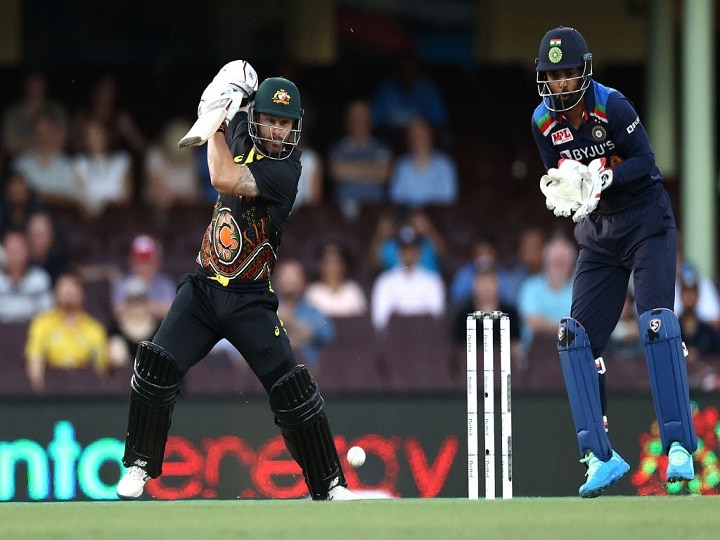 Ind vs Aus 2nd T20: The second match of the three-match T20 series between India and Australia is being played at the Sydney Cricket Ground (SCG). In this match, Indian captain Virat Kohli won the toss and decided to bowl first. After losing the toss and batting first, the Australian team scored 194 runs in 20 overs at the loss of 5 wickets. The Indian team has got a target of 195 runs to win.

For Australia, Matthew Wade played a brilliant innings of 58 runs off 32 balls. During this inning, he hit 10 fours and 1 six. In addition to them, Darchy Schott scored 9, Smith 46, Glenn Maxwell 22, Moises Henriques 26. While Marcus Stoinis scored 16 not out and Daniel Symes scored 8 not out.

Australia get up to 194 after 20 overs.#TeamIndia chase coming up shortly. Stay tuned!

Australian captain Aaron Finch is not playing in this match. Mathew Wade is leading the team in his place. Apart from Finch, Josh Hazlewood and Mitchell Starc are out. Daniel Symes, Marcus Stoinis and Andrew Tye have found a place in the playing eleven.