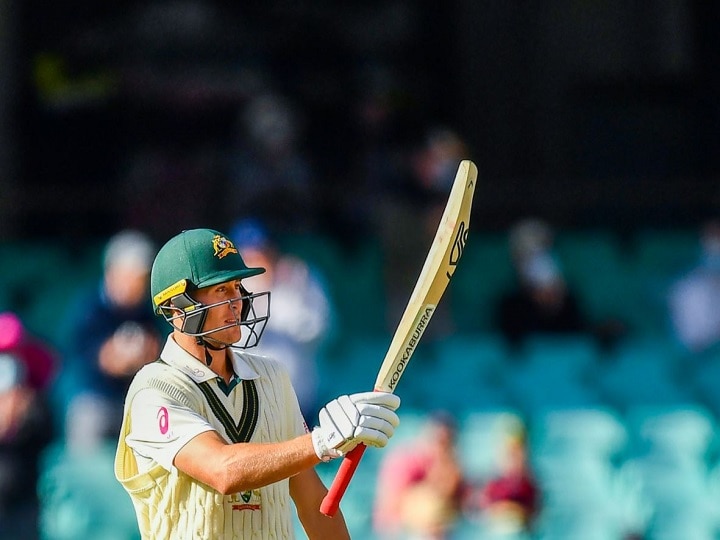 IND Vs AUS Brisbane Test Day 1 Highlights: Australia have scored 274 runs, losing five wickets in their first innings till the end of Friday’s game on the first day of the fourth Test match against India at the Gabba ground in Brisbane. Australian captain Tim Paine is playing 38 and Cameron Green 28 runs till the end of the day’s play.

Australia won the toss in the last Test and decided to bat first. Australia’s start was very bad and in the very first over, Siraj sent Warner back to the pavilion. Warner scored just one run. Harris, who replaced Pukowski, became Shardul’s victim by scoring 5 runs.

Smith and Labushen for the third consecutive wicket partnership of more than 50 runs. Smith became Sundar’s first victim by scoring 36 runs. Natarajan sent Wade and Labushen back to the pavilion in the last session.

In the last Test match, Team India had to take the field with four changes. India has landed in this test without Bumrah and Ashwin. Navdeep Saini got injured in the second session and has been sent for a scan.

Let us know that the series of four Test matches between the two teams is on par with 1-1. The result of the Brisbane Test will decide the Border-Gavaskar series.