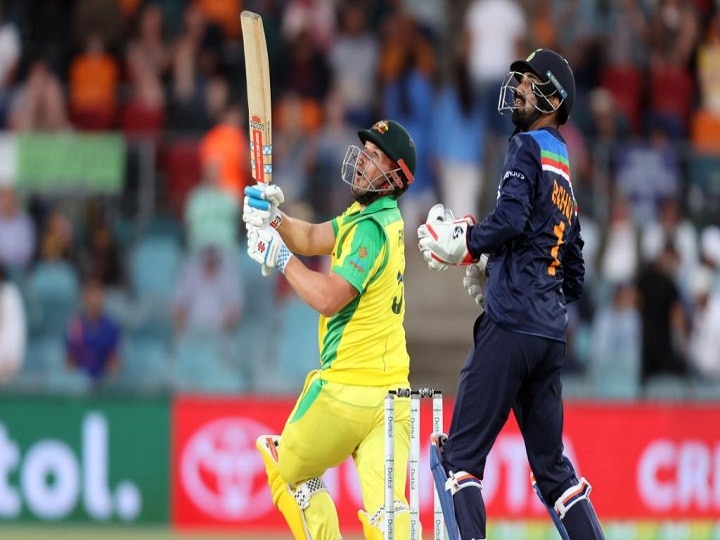 India vs Australia 3rd ODI: After losing in the first two ODIs played in Sydney, the Virat Kohli-led Indian team made a great comeback in the third ODI. In the third ODI match played at Manuka Oval ground, India defeated Australia by 13 runs and also saved themselves from a clean sweep in the series.

From the Indian team, Hadirk Pandya, Ravindra Jadeja and captain Virat Kohli played brilliant innings. Thanks to these three players, Team India was successful in scoring 302 runs. Australia, chasing 303 runs, were reduced to 289 runs in 49.3 overs. After winning the three-match ODI series 2–1, Australian captain Aaron Finch explained after the match why he lost in the third match.

After the match, Australian captain Finch said, “We competed really well. There was a great partnership between Hardik Pandya and Ravindra Jadeja. If we had got the wicket of either one, we would have been chasing a score of 240. Cameron Green impressed with the ball and bat as soon as he arrived. Ashton Agar bowled well, it was a good day for the changes we made. 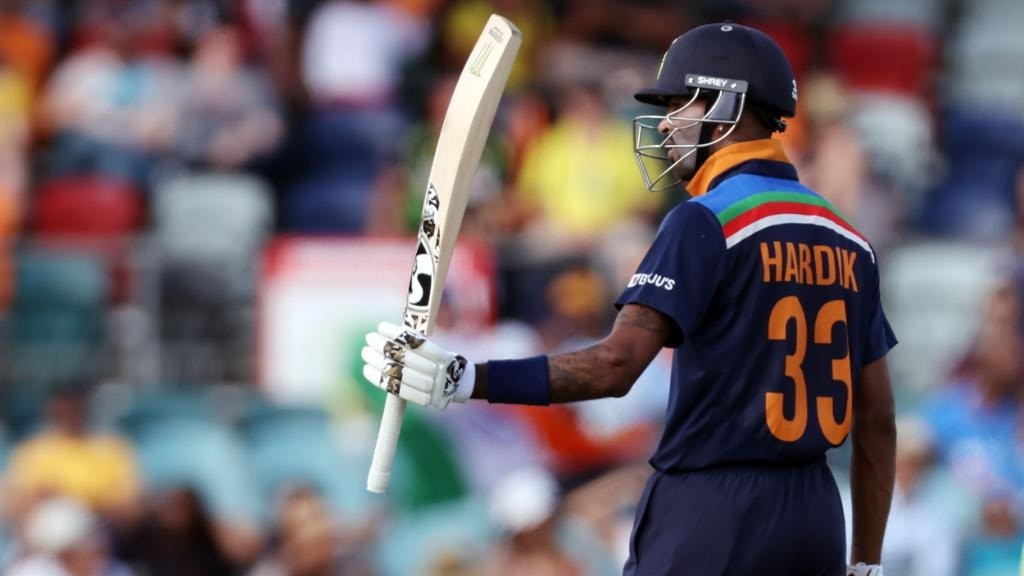 Now a three-match T20 series will be played between India and Australia. The first match of the series will be held at Manuka Oval on 4 December. The good thing before the T20 series is that Team India has returned to the path of victory.