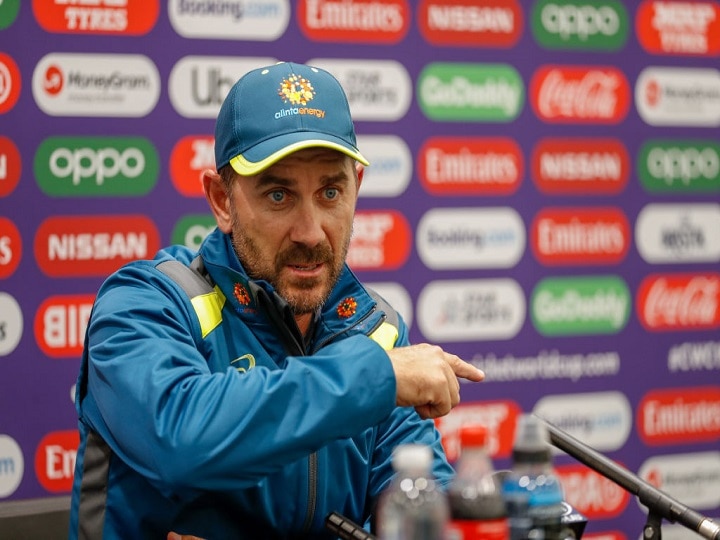 India vs Australia: Justin Langer, the head coach of the Australian cricket team, has called the racial remarks on Indian players extremely embarrassing on the fourth day of the third Test match between India and Australia released at the Sydney Cricket Ground. He also said that it is very sad to see this happening in Australia. Langer also praised his captain Tim Paine, who went to the Indian dressing room during the tea time and talked to and supported the Indian team.

The Indian team had complained to Match Referee David Boon about racial remarks after the third day’s play was over. On the fourth day, the match officials and stadium officials were alert. On the fourth day, when Mohammad Siraj once again filed a complaint regarding the matter, the game was stopped and the security officials sent six people out of the ground. Cricket Australia officially apologized for the incident and has started investigating the case.

Langer said after the end of the fourth day’s play, “We had a chat with him during the tea time. As hosts, we don’t want to see our guests behaving badly. It has different levels. When we went to England last year, Some of our players had to face racist remarks. Still nothing has changed. “

He added, “It is nice to see that Tim reached his (Indians) today when this incident happened. It was a very good behavior. The game of cricket will always be played with a lot of competition, but both teams are good towards each other.” Feelings. “

Langer added, “It is frustrating and disappointing. Those who know me know that I have said before that I hate that people come to watch cricket or any other game by paying money and think that They can use profanity or do such things. “

He said, “As a player I hated it. As a coach I hated it, we have seen it in different parts of the world and it is sad to see it happening in Australia.”

Langer, a former Test opener, said that he has been educated a lot in the last few years in his team. He said, “I just read a book on the history of Australia last month and have seen some good documentaries in the last few months. We are educating ourselves and it makes you very sad that people are facing racism Is. When you are educated about what happened in the history of Australia, then you understand why it is so painful. “

IPL 2021: Mumbai Indians may release these players before auction