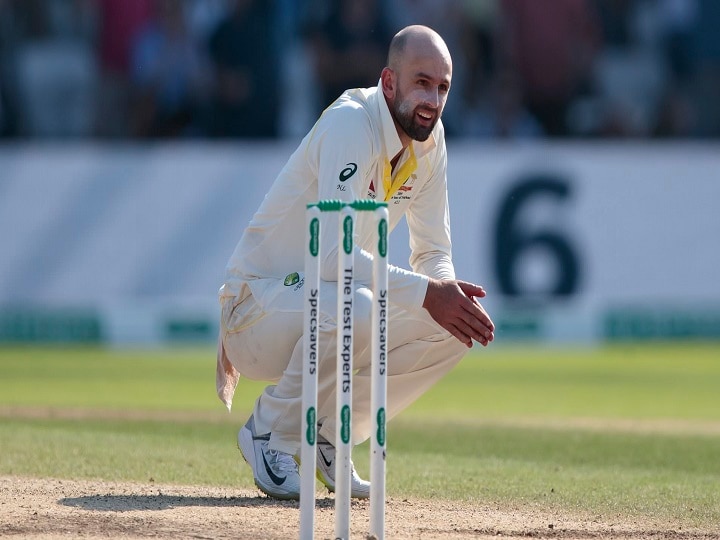 India vs Australia: Australia off-spinner Nathan Lyon has said that he has some strategies against India’s acting captain Ajinkya Rahane. Rahane scored a century in the second Test match played at Melbourne Cricket Ground (MCG) and played an important role in helping the team win. With this victory, India equalized the four-match series 1-1. Earlier, India had to face an embarrassing defeat in the first Test match played in Adelaide.

Lyon, speaking to the media before the third Test, said, “I think Rahane batted brilliantly in Melbourne. So I am coming up with some strategies against him and for some more players. Hopefully I can give him I can implement well. “

Lyon, 33, said that taking 20 wickets in Adelaide and creating opportunities in Melbourne gave Australian bowlers confidence that would be useful for the team in the coming two Tests. He said, “To be honest, we are very happy with our bowling, we took 20 wickets in Adelaide at the earliest. In Melbourne we also did well and kept making opportunities, which is a positive thing for us. We are a bowling group Generally I am very confident. Personally, I have some plans. I am ready for this. “

Lyon, who is going to play the 99th Test of his career in Sydney, said that he also has a plan against Rohit Sharma. Lyon said, “Rohit Sharma is one of the best players in the world. It is going to be a big challenge for us, but we will not back down. It will be interesting to see who he replaces, but we have a plan for him. Ready. Hopefully we’ll get them out soon. “

Video: Australian all-rounder Marcus Stoinis hit such a long six, the ball fell home away from the stadium

Ind vs Aus: Big change in viewership for Sydney Test, now only 25 percent fans will be able to come to the stadium