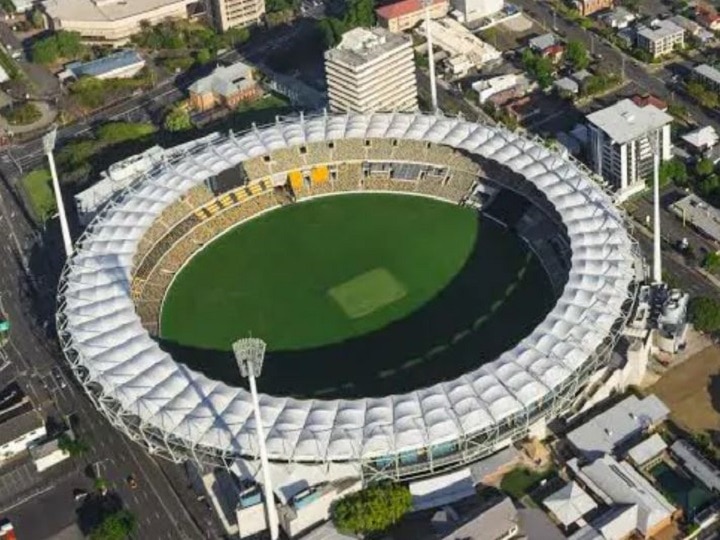 new Delhi: The Board of Control for Cricket in India (BCCI) has written to Cricket Australia (CA) on Thursday to give relief to the stringent quarantine protocol for the fourth Test in Brisbane, noting the host board that the visiting team had started the tour Strict Quarantine rules were followed as agreed. Explain that a top BCCI executive quoted CA chief Erl Eddings as an agreement signed by both boards on the modalities of the tour, which did not mention the two stringent segregation protocols in different cities.

It is worth noting that the Brisbane Test will start from 15 January and according to the Quarantine rules, players will have to be confined to their hotel rooms after the day’s play.

A senior BCCI official said, “Discussions are still on but today the BCCI has formally sent a letter demanding relief to the stringent segregation rules for their players for the match to be held in Brisbane.”

The official further said, “The signed agreement did not mention two strict abstentions. India followed a strict segregation in Sydney (in which the players went straight to the hotel room after practice).

What has the BCCI demanded while addressing the grievances of its players and what is the stand of the Queensland Health authorities at this time? About this, he said, “The demand of BCCI is simple. Players want to meet each other inside the hotel bio-bubble as they used to do during the Indian Premier League (IPL). They want to have dinner with each other inside the hotel and also want to have team meetings together. This is not a big demand.

As far as the information of CA is concerned, it has said that players can meet each other outside their rooms, but only those who have stayed on one floor. Players who stay on two different floors cannot come in contact with each other, which many found ridiculous.

In this regard, he said, “The BCCI has told the CA that relaxation in the segregation rules should be given in writing. After arriving in Sydney from the United Arab Emirates (UAE), there were police officers on each floor in India’s strict segregation to ensure that there was no violation of the biosafety protocol. ”

He further said, “We hope that if the team reaches Brisbane then nothing of the sort will happen.” We want to have a bio-bubble like IPL. ”

Indian players have been kept in hotel seclusion for the ongoing third Test in Sydney and captain Ajinkya Rahane has clarified his displeasure by saying that it was ‘challenging to stay at the hotel’ when the city looked ‘normal’ from outside. If the Queensland authorities do not relent, the fourth Test may be played in Sydney on the same date, but it is unlikely as the round of negotiations continues.

After losing the series against New Zealand, Pakistan coach Misbah-ul-Haq said – we are entitled to criticism