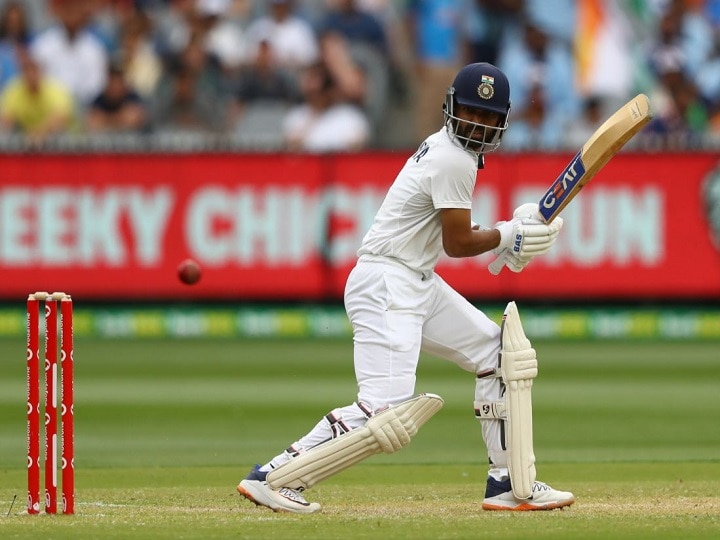 IND Vs AUS Brisbane Test: The lunch session was named for the Australian team on the third day of the last match of the four Test matches being played in Brisbane between India and Australia. Australia took the wickets of Rahane-Pujara in the last session. India, however, managed to score 99 runs in this session. Till lunch, India’s score is 161 runs at the loss of four wickets. By lunch, Mayank Agarwal is batting on 38 and Pant scoring four runs.

India started to play ahead by 62 runs at the loss of two wickets on the third day. Pujara and Rahane batted well in the first hour and brought Team India’s score to 100. There was a 45-run partnership between the two players for the third wicket when Hazelwood once again sent Pujara back to the pavilion after getting Pujara out of the ball with a ball thrown outside the stumps.

Mayank Agarwal, who came out to bat in the middle order, further increased India’s score with Rahane. There was a 39-run partnership between the two players for the fourth wicket. Rahane became the victim of Stark on a score of 38.

After this, Mayank Agarwal took the front, taking Lien for six and bringing India’s score to two 150. Mayank Agarwal has scored 38 runs in 73 balls with the help of three fours and a six.

Earlier, the last session of the second day had fallen due to rain. Australia won the toss in Brisbane Test and scored 369 runs batting first.

The four-Test series between India and Australia is on par 1-1. Australia had named the Adelaide Test, while India returned to the series 1–1 in Melbourne. Sydney was a test draw. The result of the Brisbane Test will determine the result of the Border-Gavaskar series.

IND vs AUS: fitness expert told- why Indian players are getting hurt in Australia?