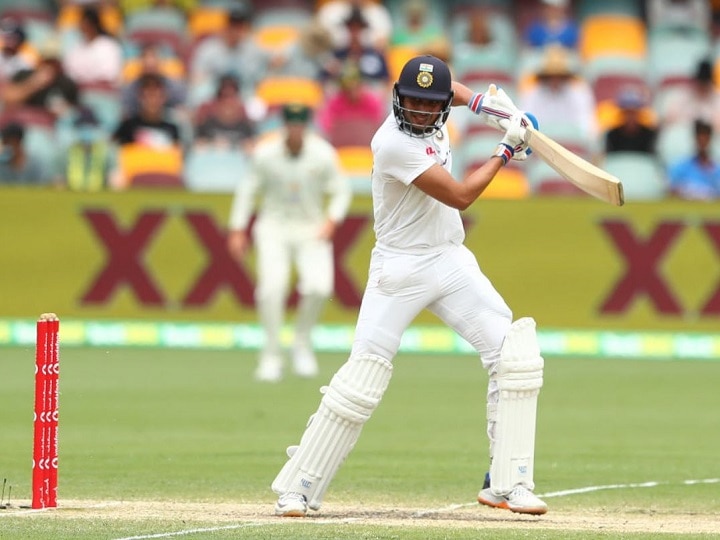 IND Vs AUS Brisbane Test Final Day: Chasing a target of 328 runs on the fifth day of the fourth Test match with Australia at the Gabba International Stadium in Brisbane, they have scored 83 for the loss of one wicket till lunch time. Shubman Gill has scored 64 runs in the first session, batting awesome. Pujara is playing for 8 runs and there has been more than 50 runs partnership between these two players for the second wicket. However, the Indian team is still 245 runs away from the target. India have 62 overs to win or draw a match.

In the first session, India scored 79 runs, facing 36.1 overs. India lost the wicket of Rohit Sharma (7) in the first session. Gill has hit five fours and a six in his 117-ball innings. On the other hand, Pujara is supporting him by scoring eight runs from 90 balls. The two shared a 65-run partnership for 178 balls for the second wicket.

On the fourth day, the rain interrupted twice. The game of the day was ended early due to rain. Till the game was stopped, the Indian team had scored four runs without any loss. Rohit Char and Gill returned unbeaten without opening an account. Earlier, Australia scored 294 runs losing all wickets in their second innings and gave India a target of 328 runs to win.

In the four-match series, both teams are 1-1. Australia had won by 8 wickets in the day-night Test played in Adelaide. In response, India made a spectacular comeback in the Melbourne Test, winning 1–8 and equaling 1–1.