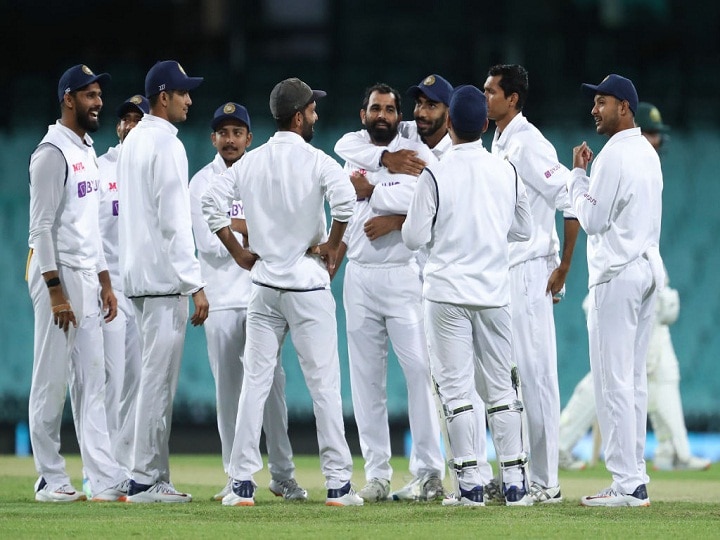 IND vs AUS: Indian cricket team will play the second Test match against Australia in Melbourne tomorrow. The BCCI has announced Team India’s playing-11 a day earlier. Ajinkya Rahane will take over the captaincy in the absence of Virat Kohli. Cheteshwar Pujara will be the vice-captain and Rishabh Pant will be the wicketkeeper. Shubman Gill and Mohammad Siraj will debut in the Test match.

ALERT ????: #TeamIndia for 2nd Test of the Border-Gavaskar Trophy against Australia to be played in MCG from yesterday announced. #AUSvIND pic.twitter.com/4g1q3DJmm7

Australia and India are currently in Melbourne, where the second Test match of the four-match Test series is to be played from Saturday. At the same time, the third test is to be held in Sydney and the fourth and final test is in Brisbane.

Cricket Australia (CA) has reiterated once again that the third Test match between India and Australia will be played at the Sydney Cricket Ground (SCG) despite the Corona Virus epidemic continuing in Sydney’s northern coasts. The CA, however, said that in the event of a dire situation in Sydney over Corona, he is looking at the Melbourne Cricket Ground (MCG) as the backup venue for the third Test.

read this also-
2-year ban imposed on Satnam Singh, the first Indian player to be selected in NBA, failed in dope test