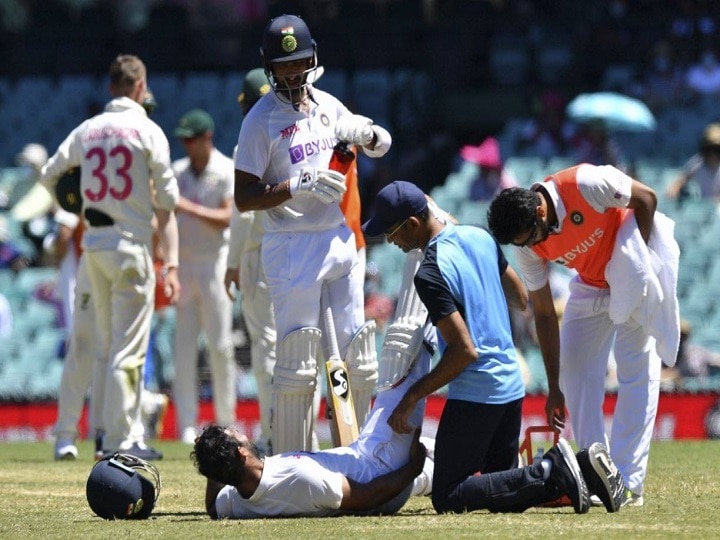 India vs Australia: The injury of Indian players one by one on the tour of Australia is raising many questions. Recently, former Australian veteran Adam Gilchrist had asked India to find out the reason behind the injury. In the fourth Test also, India’s fast bowler Navdeep Saini got injured. He could bowl only 7.4 overs. He is the eighth player from India on this tour who has been injured. Meanwhile, fitness experts have expressed their opinion about the players being injured at an extraordinary level.

Players are getting hurt due to increase in workload – expert

Nishanta Bordolo, a former fitness trainer of the Delhi Ranji team, believes that Indian players are getting injured due to increased workload. Speaking to an English newspaper, he said, “Players could not play cricket for a long time due to the Corona epidemic. When the game resumed after a long break, there was a sudden workload on the players. First they played the IPL and then right after that. Moved to Australia. In this way his workload increased. “

Players were not fit for Test cricket – other experts

These players have been injured

Umesh Yadav (injury to the calf)