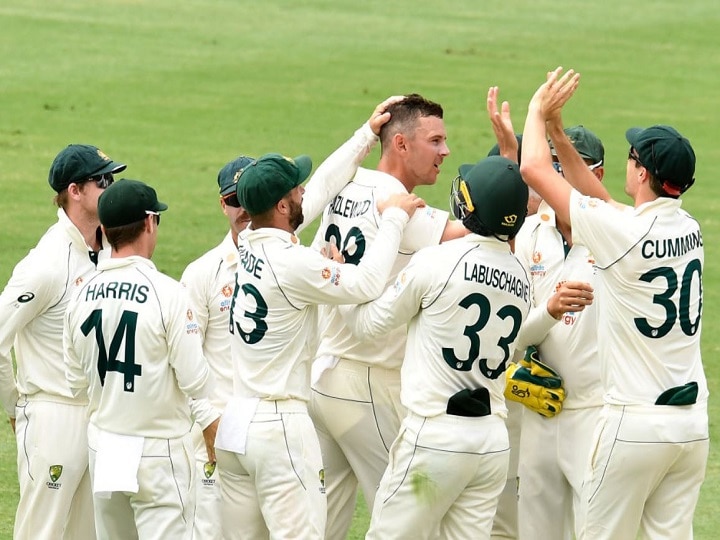 IND Vs AUS Brisbane Test: The match between India and Australia in Brisbane is being seen in a thorn competition. Australia took a 275-run lead in the second innings until the game was stopped due to rain on the fourth day. But due to the possibility of heavy rains on the fifth day, there is very little chance of the result of this match. Australian fast bowler Jose Hazlewood admitted that the pair of Shardul Thakur and Washington Sundar strengthened India’s position in the match.

Josh Hazlewood has said that Australia gave Indian batsmen Washington Sundar and Shardul Thakur a chance to survive. India had lost six wickets for 186 runs at one time in their first innings. But after that Washington Sundar (62) and Thakur (67), who made a debut, helped India to score 336 runs in the first innings on the basis of a vital partnership of 123 runs for the seventh wicket.

Hazlewood said, “There was definitely a bit of frustration. When you think that his six wickets were out, we thought we were in the match, but as I said he batted well by the end of the day.”

Hazlewood has admitted the mistake of the Australian team. He said, “The credit goes to him. We probably could not implement our plan as well as we wanted at the time, but we had some opportunities. I hope we can take advantage of these opportunities further “But he batted well and I think it shows that this wicket is very good. But I missed a few occasions and I think we made some chances.”