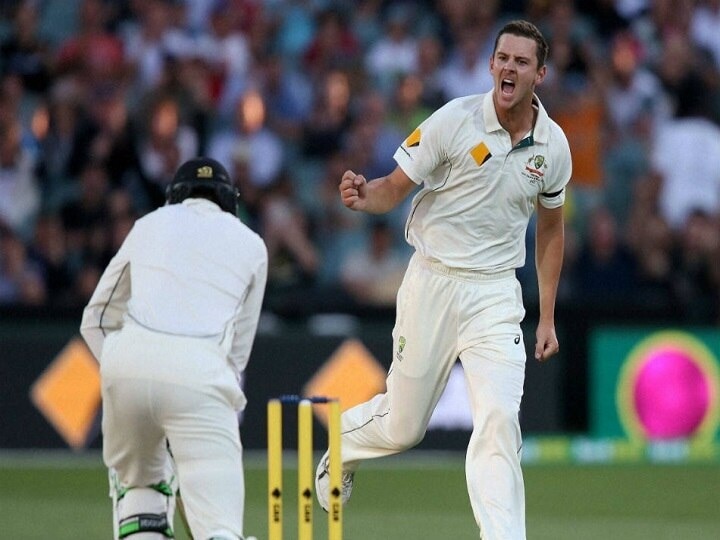 India vs Australia: Australian fast bowler Josh Hazlewood credited Washington Sundar and Shardul Thakur for taking India to a safe place with their century partnership on the third day of the fourth Test. He said that the bowlers of his team could not implement the plan to send the tail batsmen of the opposition team on Sunday early.

In response to Australia’s first innings score of 369, the Indian team’s score was 186 for six wickets at one time. After this, Washington Sundar (62) and Shardul Thakur (67), who made a debut, helped India score 336 runs in the first innings on the basis of an important partnership of 123 runs for the seventh wicket.

Hazlewood took five wickets for 57 runs, saying at the virtual press conference after the end of the day’s play, “Yes, it is definitely an important partnership (between Shardul and Washington). But then we took his wickets. I think when the score was six wickets for 200 runs, we thought that we were dominating there but to be honest, both of them really batted brilliantly. ”

He further said, “We could not implement our plan as well as we wanted at that time, but we had some opportunities.” I hope that we will be able to take advantage of these opportunities further. But the credit goes to both of them (Shardul and Washington). He batted well and I think it shows that this wicket is very good.

IND vs AUS: Ricky Ponting told where the Australian bowlers missed, this was a big thing in praise of Sundar-Shardul