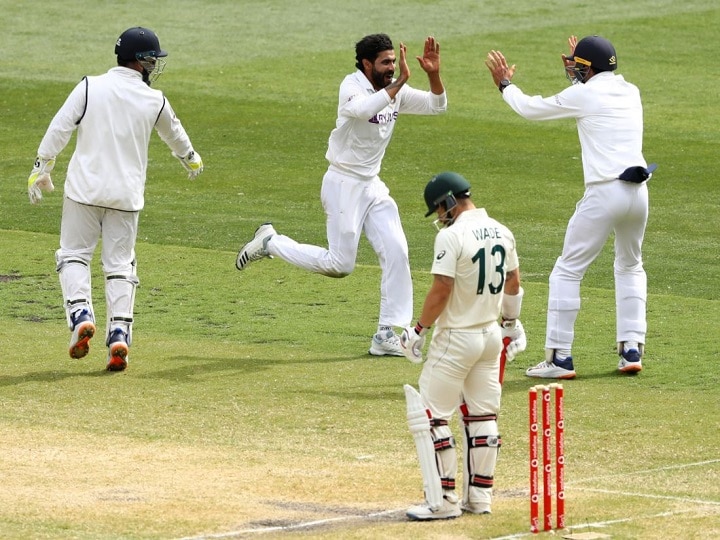 India vs Australia 4th Test: India has not announced its playing eleven for the fourth Test against Australia starting tomorrow. Earlier, Team India had announced its playing eleven a day before the start of three Test matches, but at the moment India is struggling with injuries and hence the team will be announced on Friday. Actually, the team management is keeping an eye on the injuries of the players. Batting coach Vikram Rathore gave this information.

India’s fast bowler Jasprit Bumrah is battling with abdominal strain. His playing in the fourth Test match is doubtful. If he does not play, then the visiting team can give opportunity to Shardul Thakur. Apart from this, KL Rahul has returned home due to a wrist injury. Hanuma Vihari was also injured in the third Test match. He has a hamstring injury and is also out of the fourth Test. The team also has to find their option. However, Mayank Agarwal practiced on the nets.

There is also concern about Ravichandran Ashwin’s fitness. He had a backache on the last day of the third Test. At the same time, Ravindra Jadeja has been ruled out of the fourth Test due to a thumb injury. In such a situation, nothing can be said about what India’s playing eleven will be in the fourth Test played in Brisbane.

However, Australia has announced its playing XI. Marcus Harris has been added to the team in place of Will Pukowski. The rest of Australia has not made any changes in their team. This four-match series is currently 1-1 on par.