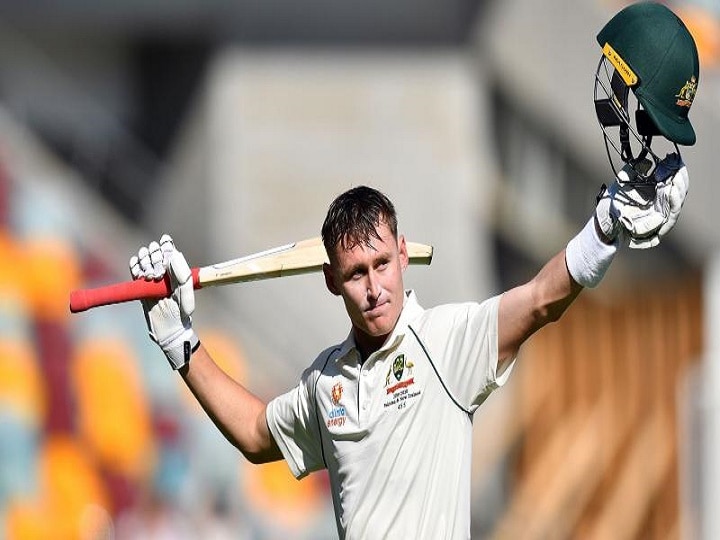 The Australian team is struggling with the problem of opener in the Test series starting on 17 December. Both David Warner and Will Pokowski have been ruled out of the first Test due to an opener injury. Cricket Australia has added Marcus Harris to the team as a partner of Joe Burns. But Australia’s star player Marnus Labuschen has said that he is ready to handle the opening.

Labushen says that he has not been asked to carry out the new responsibility yet, but he is fully prepared for it. Due to Burns being in poor form, there are speculations about Labushen to play the role of opener. Labushen said, “No such thing is happening.” I land at number three this time. I am just preparing to bat, come first or third. I am ready to face the ball, whatever the circumstances.

Labushen is ready to bat at any number. He said, “If I bat at number three last season, I hope to land there.” But my job is to face the ball, no matter what order.

Labushen further said, “If the team wants to start the innings with me, I will. It is a team game and we have to see what the team needs. We are ready to face the Indian bowlers in the Day Night Test because the players know the challenge.

Labushen said, “We are all set.” We faced Jasprit Bumrah in the ODI, who bowled brilliantly in the last ODI. We know who is in front of us. We have to maintain focus and practice accordingly.