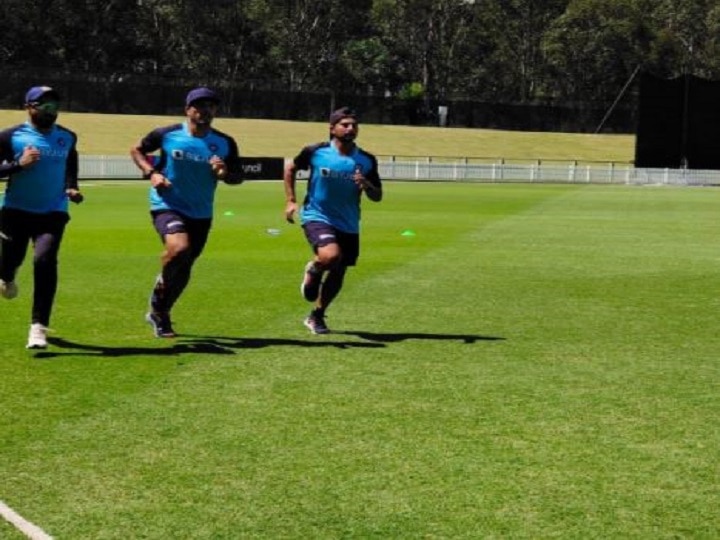 There is no possibility of the return of domestic cricket in India amid the havoc of the Corona virus. However, after a gap of 8 months, Team India is going to return to international cricket once again this month. Due to the long time, players need practice more than ever, so the BCCI has decided to send first class bowlers to Australia. All these bowlers will get Indian batsmen to practice at the nets in Australia.

India has sent Kamlesh Nagerkoti, Karthik Tyagi, Ishan Porel and T. Najteran to Australia as a Nets bowler. Nagerkoti, however, had to be called back due to the workload management of the BCCI.

The BCCI has realized in recent years that the nets bowler needs to be sent with the team on overseas tours so that these bowlers can get them to practice at the nets. Mahendra Singh Dhoni said during the South Africa tour in 2013, “We always take these net bowlers everywhere.”

The BCCI has sent its bowlers in recent tournaments keeping in mind the level of nets bowlers. These include the World Cup played last year and now the tour of Australia. On the other hand, hosts Australia are using their under-19 cricketers as the Nets bowler as they do not want to influence their first-class cricket competition or T20 Big Bash League.

There may be three rounds of voting for the ICC President Election: Report