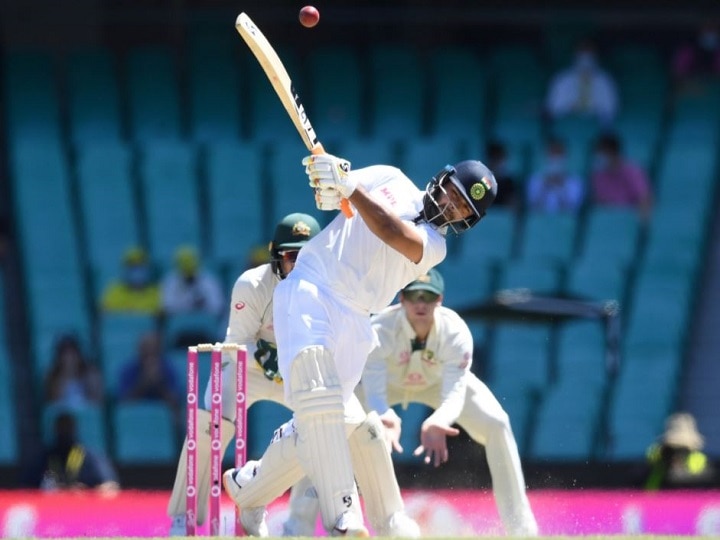 Thanks to Pant’s innings, Team India has been able to compete against Australia on the last day. Team India started the day with 98 runs for 2 wickets. But in the second over of the day, Ajinkya Rahane was dismissed by Lien.

After taking a big risk, India sent Rishabh Pant to bat. Rishabh Pant’s elbow was injured in the first innings and he did not even hit the ground for wicketkeeping in the second innings. When Pant came to the ground, he was clearly seen in pain.

But for Team India, Pant did not care about his pain. Pant, along with Pujara, played a record 148 runs for the fourth wicket. Pant hit 12 fours and three sixes in his 97-run knock off 118 balls.

It is amazing of Rishabh Pant’s innings that Team India remains in the match on the last day of Sydney Test. However, there is a question mark over Pant’s injury. Whether or not Rishabh Pant will play in the next match, nothing can be said at this time.