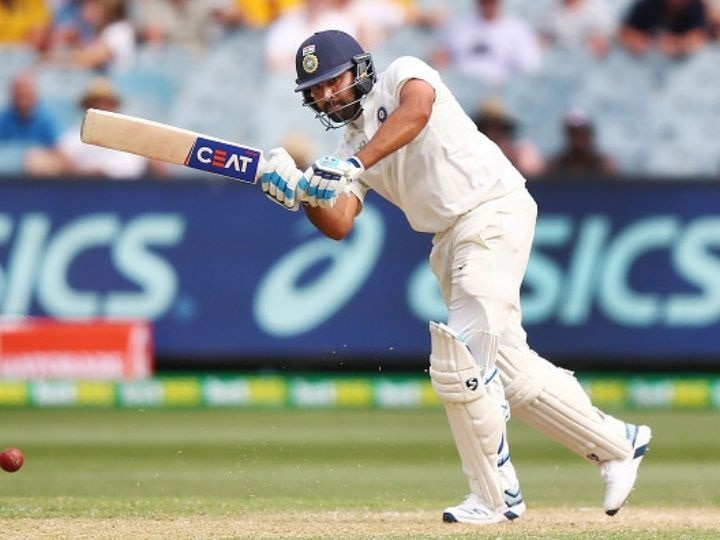 Team India will play a four-Test series against Australia from 17 December. Team India star batsmen are preparing fiercely for Rohit Sharma to play in the Test series. Rohit Sharma said that he is ready to bat on any order. Rohit Sharma has handled the opening in his last five Tests.

Rohit Sharma is expected to play a big role alongside Test vice-captain Ajinkya Rahane and Cheteshwar Pujara after captain Virat Kohli returns to India after the opening Test. Rohit said, “I will call you the same thing that I have told everyone. Wherever the team wants, I am ready to bat there but I do not know if they will change my role as an opener or not.

He believes that by the time he arrives in Australia after strength and conditioning training at the National Cricket Academy in Bengaluru, the team management will have decided his role. He suffered a minor hamstring injury during the Indian Premier League.

Rohit said, “I am confident that the team management who arrived in Australia will have identified options after Virat’s departure and who are the players who will start the innings.” Once I get there, I will be clear what will happen. I will be ready to bat at the place they want.

Rohit, one of the best players to play hook and pull shot, believes that bounce on Australian pitches is never as big a factor as it is made. He said, “We talk about bounce, except Perth, I don’t think there is so much bounce on other grounds (Adelaide, MCG, SCG) in the last few years.”

Shahid Afridi re-appointed captain, will lead this team in LPL