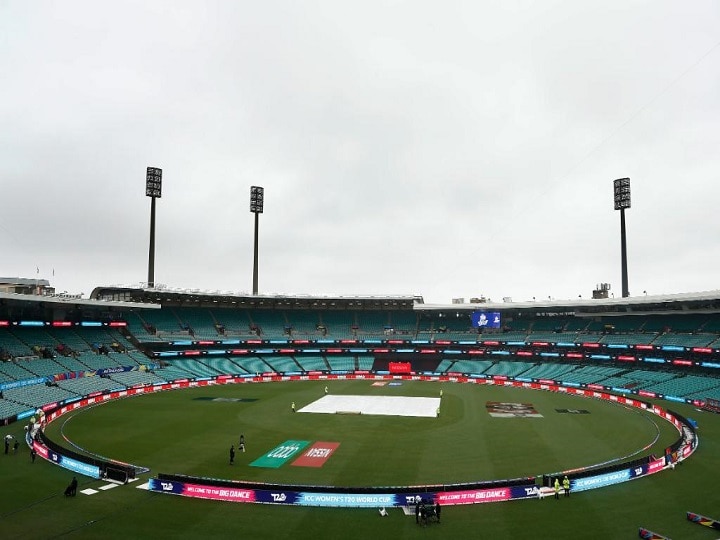 India vs Australia: The racial commentary on Indian fast bowlers Jasprit Bumrah and Mohammed Siraj during the third Test played between India and Australia at the Sydney Cricket Ground (SCG) is under investigation and in the meantime there is a news that during that Test, the stadium The security officer present also made racist remarks on an Indian viewer. The Indian viewer on whom this racist comment has been made has revealed it himself. The spectator has filed a complaint saying that the officer present in the stadium had told him to ‘go from where you have come’.

Krishna Kumar, who lives in Sydney, has officially filed a complaint against it. He said that he was targeted after carrying four banners on the ground on Monday. The banner includes anti-racial messages such as ‘rivalry is good, not racism’, ‘racism is not a companion’, ‘whites matter color’ and ‘cricket australia bring more diversity’.

The Sydney Morning Herald report says that the Indian spectator Kumar was stopped at the stadium gate and not allowed inside with a banner. Security personnel said that the size of the banner is too large. After this Kumar said that he wants to talk to the security supervisor. After this, the officer asked them to leave from there.

The Sydney Morning Herald quoted Kumar as saying, “The security officer told me that if you want to take up this matter, go back to where you came from. I had a very small banner. I made it with my children’s paper Was. “

Kumar was asked to leave this banner in his car. Kumar said that after a lengthy investigation and a loud shout from security officials, he finally took his seat towards Victor Tumper. But where he was seated, more security was provided in and around him and it also had a female security officer of Indian origin and she was speaking in another language.