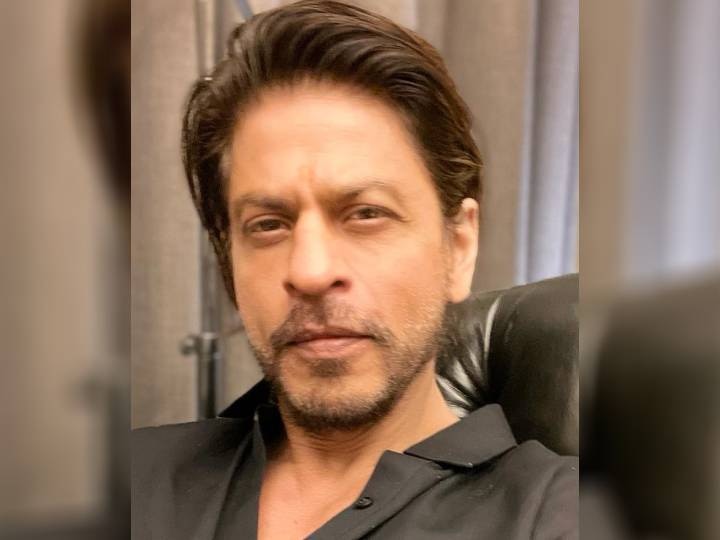 India vs Australia: India defeated Australia by three wickets in the fourth and final Test of the Border-Gavaskar Trophy played at the Gaba International Stadium. With this, Team India also won this four-match series by 2-1. For the first time on a Gabba ground, a team has chased a target of more than 300 runs. On this victory of India, the King of Bollywood i.e. Shahrukh Khan has also praised Team India. He told that he did not sleep the whole night to see India’s victory.

Shah Rukh tweeted, “This win for our team was very spectacular. I did not sleep the whole night to see what color the ball would bring in the match.”

King Khan went on to say, “Now we will sleep comfortably and enjoy this historic moment. We admire our boys for their love and their perseverance to bring us to power through this victory. Chak De India.”

What an absolutely marvelous victory for our team !!! Stayed up all night to watch it unfold ball by ball. Now will sleep peacefully for a bit and savor this historic moment. Love to all our boys and greatly admire their resilience to power us through to this win. Chak De India!

Wicket-keeper batsman Rishabh Pant and opener Shubman Gill were the heroes of this historic victory of India. Pant made 89 not out from 138 balls. During this, he hit nine fours and a six. With this, he also became the fastest Indian wicketkeeper to score 1,000 runs in Test cricket. At the same time, Shubman Gill played a brilliant innings of 91 runs in 146 balls. In this innings, he hit eight fours and two sixes.

Apart from Pant and Gill, Cheteshwar Pujara also contributed significantly to Team India’s victory. He scored an innings of 56 runs in 211 balls and kept one end tied. On the broken pitch of Gaba, Pujara stood as a wall and kept India in the match. It was due to Pujara that Pant kept scoring runs and gave India a historic win.