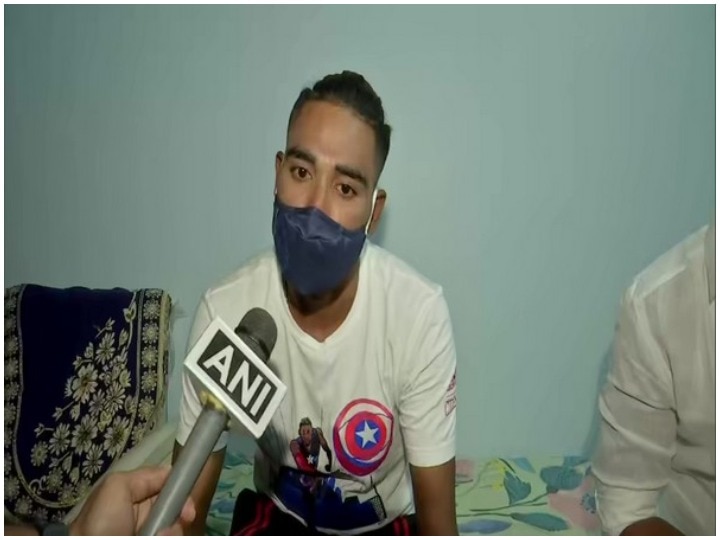 New Delhi Mohammad Gaus, father of fast bowler Mohammad Siraj, who played a key role in giving India a historic victory in Gaba, died on 20 November. Mohammad Siraj says that his mother supported him during this difficult time. According to Siraj, his mother inspired him to live in Australia to fulfill his dream tour and his father’s dream.

During a conversation with news agency ANI, Indian fast bowler Mohammad Siraj says that ‘I have played in Ranji, India A and IPL, which helped me to play for India. My family gave me confidence, which inspired me. My mother inspired me to stay in Australia and pay attention to my series and return after fulfilling my father’s dream. I think my career has just started. I want to improve my performance.

Let me tell you that Mohammad Siraj, who returned to India after winning the historic series in Gaba and winning the Test series, went to the graveyard directly from the airport and paid tribute to his dead father with his moist eyes. Siraj’s performance in Australia was amazing, despite losing his father and not joining his funeral.

Mohammad Siraj had the opportunity to play only three matches in this series, but despite this he was India’s most successful bowler in the series. Siraj took a total of 13 wickets against Australia. Siraj made his debut for India during the MCG Test against Australia.

Tribute was given to father by taking five wickets in Gaba

Siraj, the hero of India’s historic victory in Gaba, gave a tribute to his dead father with five wickets. He took his two hands up after taking five wickets in the second innings and paid tribute to his father. At the same time, in his debut test, Siraj got emotional during the national anthem. In such a situation, after the end of the day’s play, when he was asked why he had become emotional, he told that he had remembered his father.

Mohammed Siraj arrives directly at his father’s grave as soon as he comes to India, tribute with moist eyes