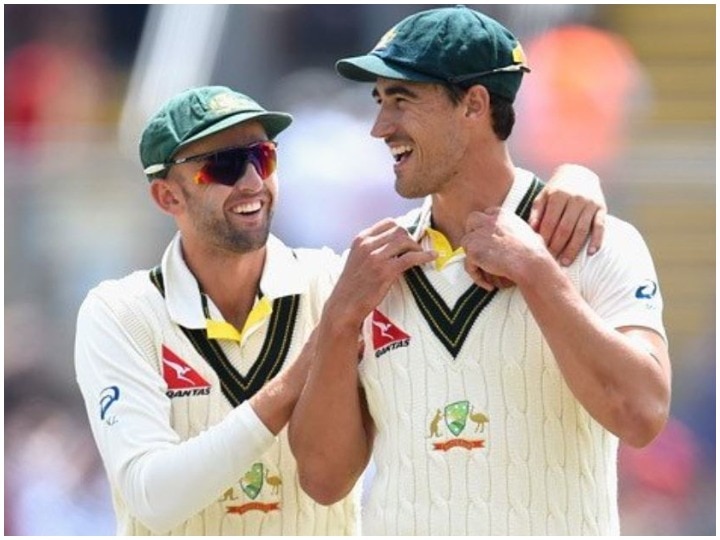 IND vs AUS: Mitchell Starc of Australia was upset due to a hamstring stretch on the fourth day. But top batsman Steve Smith hopes that this fast bowler will be fit to bowl on the fourth and fifth day of the decisive Test match against India.

India have a target of 328 runs for victory in Gaba, but left-arm fast bowler Stark looked troubled by a hamstring stretch before the final day’s play. Which is a concern for Australia.

Stark looked uncomfortable during his only over in India’s second innings. After this, the game of the day had to end soon due to rain. However, Smith hopes that this 30-year-old bowler will be fit by Tuesday.

Smith said, “To be honest, I do not know fully about its (hamstring stretch) condition. I also saw the same stretch in the vein of Mitchell’s right leg. ”

The former captain further said, “The medical team will see him and I know enough that Mitchell is a very strong player. He has been playing with injuries before and he played his role well so hopefully he will be fine by tomorrow.

India will be announced tomorrow for the first two Tests against England, Kohli-Ishant and Bumrah are set to return