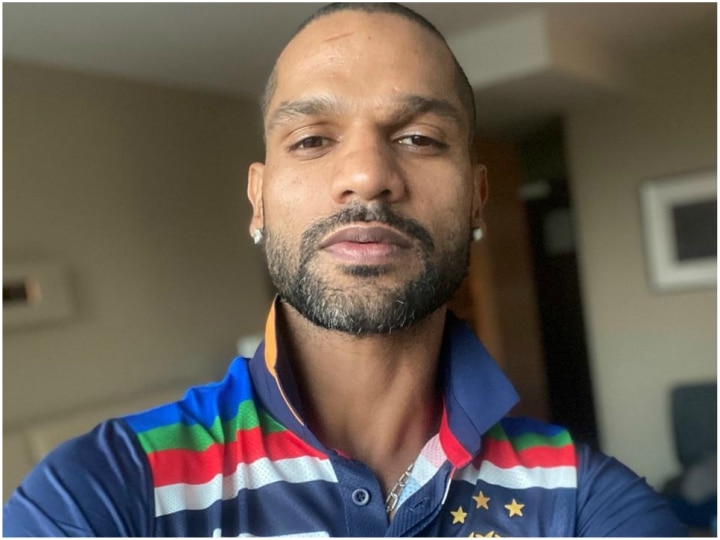 India vs Australia: The Indian cricket team is currently on a tour of Australia. Team India will play three ODIs, three T20s and four Test matches from November 27. The ODI and T20 series will be played between November 27 and December 8 in Sydney and Canberra. At the same time, the Test series will begin in Adelaide from the Day Night Test match on 17 December. Cricket fans are eagerly waiting for the series to start.

Right now the players are sweating heavily in nats and gyms, many pictures of which have been shared by the BCCI and the players on the Twitter handle. Captain Virat Kohli has been allowed paternity leave after the first Test match. This Indian cricket fans will be seen in Team India New Jersey. The picture of Team India’s new jersey has been shared by Indian team opener Shikhar Dhawan on his Twitter handle, which is going viral on social media.

. While sharing the photo, Dhawan wrote in the caption, “New Jersey, fresh inspiration. Ready to go. ”Let us tell you that Shikhar Dhawan performed brilliantly in IPL 2020. The Indian team will expect such a performance once again.

India vs Australia 2020-21 Full schedule is as follows