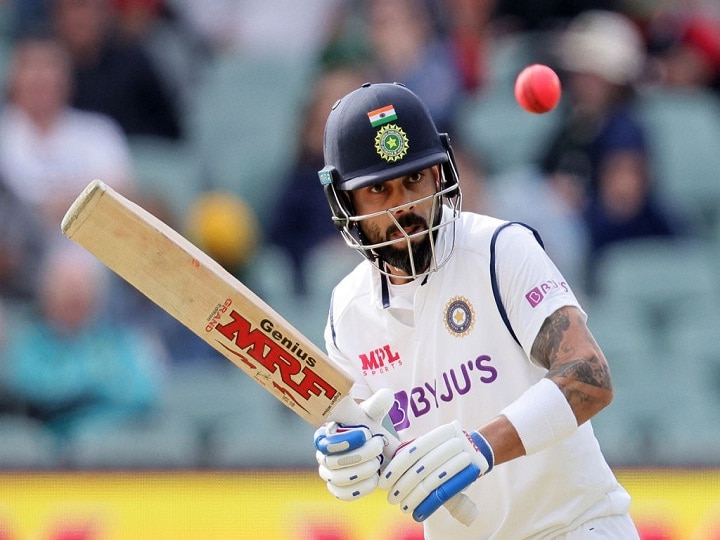 Ind vs Aus: India scored 233 runs at the loss of 6 wickets till the end of the first day’s game in the first Test match being played on the Adelaide ground between India and Australia. R. Ashwin is unbeaten after scoring 15 runs and Wriddhiman Saha 09 runs. Virat Kohli played a brilliant 74 runs off 180 balls. During his innings, he hit 8 fours. Although he was run out. Apart from Virat, Manayak Agarwal returned 17 runs from 40 balls, Cheteshwar Pujara scored 43 runs from 160 balls, Rahane returned 42, Hanuma Vihari 16 and Prithvi Shaw 00.

In this match, Team India captain Virat Kohli won the toss and decided to bat first. Apart from Virat Kohli, Cheteshwar Pujara faced the Australian bowlers to some extent. All the main batsmen of the team have returned to the pavilion. Stark took two wickets for Australia. Josh Hazlewood, Pat Cummins and Nathan Lyon achieved one each.

A super final session for the hosts who picked up three wickets!