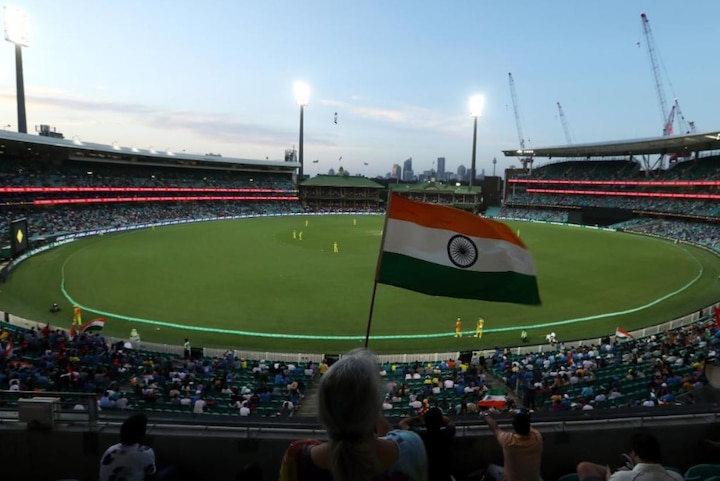 In the ODI series against Australia, Team India suffered a 2–1 defeat. However, after losing the first two ODIs, the Indian team has regained the lost confidence by winning by 13 runs in the third ODI. In the three-match T20 series starting on Friday, Team India is expected to be heavy on host Australia.

The biggest reason for the heavy weight on the host team is the excellent record of Team India in T20 matches on Australian soil. In Australia, India have played 9 T20 matches against the hosts, out of which it has won five. Australia has won only three matches against India on its soil, while one match has been inconclusive.

Talk about the all-time record of T20 cricket, even then Team India dominates Australia. So far, 21 T20 matches have been played between the two teams, out of which India has won 11 matches, while Australia has been able to beat the Indian team in only 8 matches. Two matches have not resulted.

Team India is heavy in every respect

However, after the 2-1 success in the ODI series, the Australian team will also try to improve their record against Team India in the T20 series. At the same time, Virat’s team will try to maintain its good rhythm.

IND vs AUS: in the first T20, this can be the playing eleven of both teams, these records can be made in the match