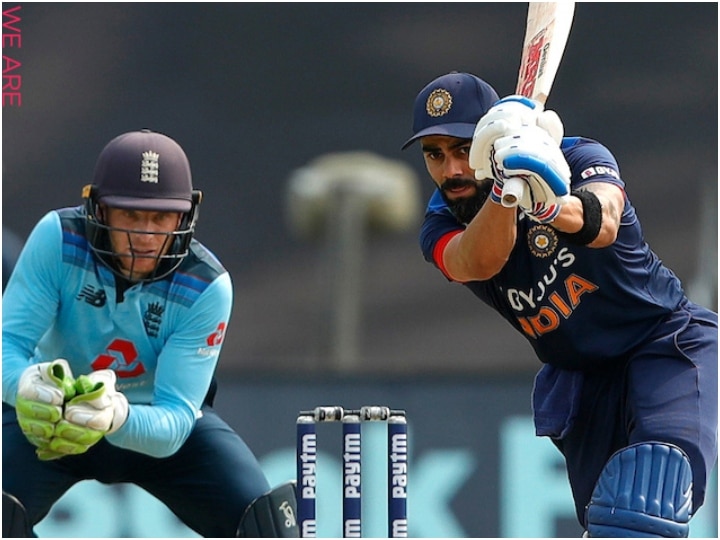 India vs England 3rd ODI: The three-match ODI series being played between India and England is at a very exciting turn. Today the final match of the series is to be played and whichever team will win this match, the series will be named after him. At present, this series is on par with 1-1. In such a situation, both teams will want to win in the third ODI in any case.

Team India would like to maintain the reign of 36 years

If you talk about the statistics, then in one day cricket, playing against England at home, Team India has the upper hand. The Indian team has not lost any bilateral ODI series against England on home soil for the last 36 years. In such a situation, the Indian team would like to maintain its reign of 36 years.

England last won an ODI series in India in 1984–85. However, ODI series between India and England were drawn in 1992-93 and 2001-02. Since then, Team India has won all their ODI series against England, playing at home.

Team India can make some changes in the final match

In the first ODI, where the Indian bowlers bowled excellently, then in the second ODI, the Indian bowlers looked ineffective. Especially spinners Kuldeep Yadav and Krunal Pandya were beaten up a lot. Both of them bowled a total of 16 overs in the second match, in which they scored 156 runs. In such a situation, captain Virat Kohli can give Yuzvendra Chahal and Washington Sundar a chance in place of these two.

In the third ODI too, English team will be captained by Jos Buttler. Actually, regular captain Eoin Morgan will not be a part of the team in this match too. However, Sam Billings is fit for this match, but captain Butler would not like to make any changes in the winning combination.

The two teams for this match are as follows