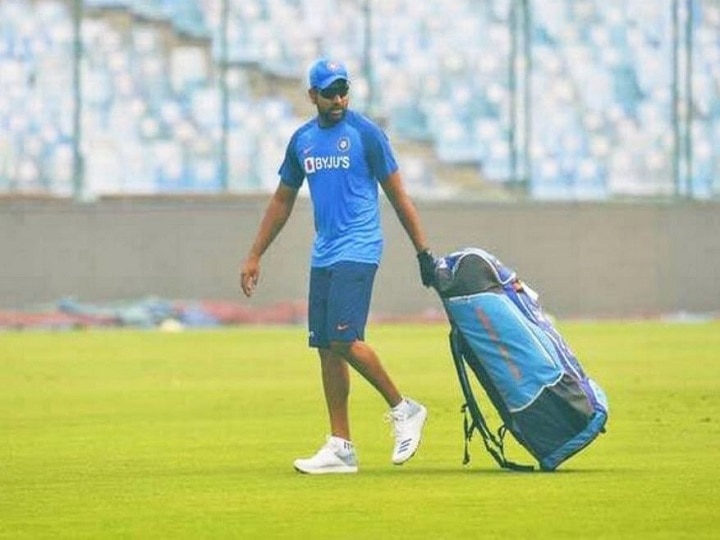 Rahane, Rohit and Shardul went straight to the hotel, where members of both teams would live in the bio bubble. Earlier it was reported that the corona test of all Indian players will be done before going into the bio bubble. However, the rest of Team India’s players, including captain Virat Kohli, will arrive here on Wednesday.

England’s Ben Stokes, Jofra Archer and Moin Ali have reached here, while the rest of the players will arrive on Wednesday. England players including captain Joe Root will come to Chennai from Sri Lanka. England beat Sri Lanka in the Test series on Monday. Beat by 0

An official of the Tamil Nadu Cricket Association said that players of both teams will stay in the Bio Bubble for six days at Hotel Leela Palace. They can start practice from February 2. The first Test will be played from February 5.

According to the report, team doctor Abhijeet Salvi has made it clear that Indian players will have to undergo a corona test to enter the hotel. The players who are negative will be able to enter the bio bubble. Indian players have recently returned from Australia and since then they were home quarantine.

First Test will be played from February 5

The first test of the four-match Test series between India and England will be played from February 5 at the MA Chidambaram Stadium in Chennai. Both teams will reach Chennai on Wednesday and after that all the players will be in isolation till 2 February. In such a situation, players will get only three days for practice before the first test.

Ajinkya Rahane made a big statement about captaincy before Test series against England, know what said