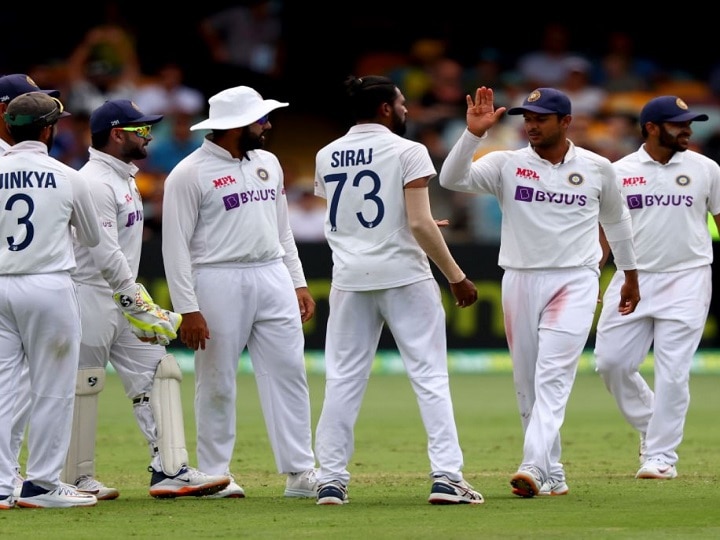 India vs England: The Board of Control for Cricket in India (BCCI) has announced Team India for the last two Tests of the ongoing four-match Test series against England. The BCCI has also given place to four spinners in the Indian team for the last two Tests to be played in Motera, Ahmedabad. Regular captain Virat Kohli will be the captain of Team India in the remaining two Tests. Ajinkya Rahane will be the vice-captain of the team. The first two Tests of this four-match series were played at the MA Chidambaram Stadium in Chennai, in which the first Test was won by England and the second Test by India.

Spin all-rounder Akshar Patel, who made his debut in the second Test, also got a place in Team India for the last two Tests. Patel took two wickets in the first innings of his first match and five wickets in the second innings. At the same time, R Ashwin will be leading the spin department in excellent form. Along with this, Kuldeep Yadav and Washington Sundar have also been included in the team.

There was no change in the batting department

There has been no change in the batting department of the Indian team for the last two Tests against England. Rohit Sharma and Shubman Gill will start the innings in the third and fourth Test. However, KL Rahul has also got a place in the team as a backup. At the same time, both Wriddhiman Saha and Rishabh Pant have been included in the wicketkeeping. Apart from this, all-rounder Hardik Pandya will also be a part of Team India in the last two Tests.

Fast bowler Umesh Yadav will join Team India in Ahmedabad in place of Shardul Thakur after passing the fitness test. Umesh was injured in the Test series against Australia. Recently Umesh was released from Vijay Hazare Trophy at the request of BCCI.

KS Bharat and Rahul Chahar will be standby players

Wicket-keeper batsman KS Bharat and leg-spinner Rahul Chahar will be the standby players for the last two Tests against England. On the other hand, Avesh Khan, Ankit Rajput, Sandeep Warrier, K Gautam and Saurabh Kumar will be net bowlers for the final two Tests.