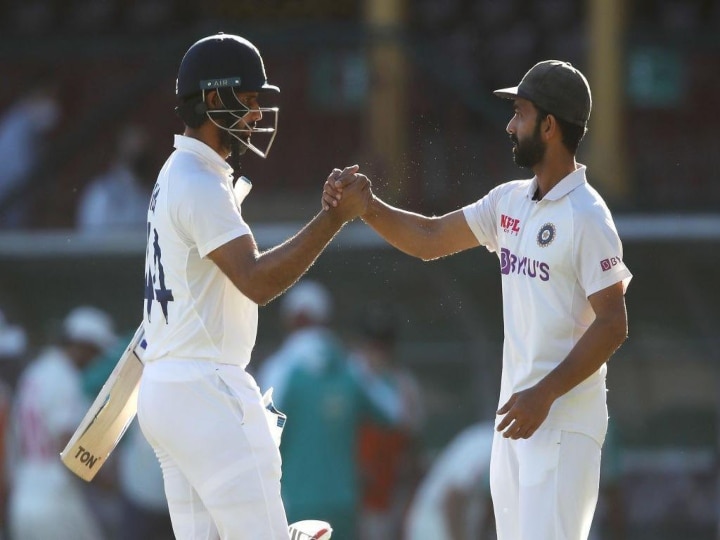 The BCCI has released a video on Twitter on Saturday, in which Indian captain Rahane is appreciating the team after the three-wicket win in Gaba. Talking to teammates, Rahane is saying, “This is a big moment for us. The way we returned to Melbourne after what happened in Adelaide was fantastic. It was not the effort of any one or two players but Everyone contributed to it. Everyone contributed in the three matches. It was great to see. We ended the match here with a win. It’s a great thing. “

As we draw curtains on our historic triumph and start our preparations for the home series, here’s Captain @ ajinkyarahane88‘s address to #TeamIndia from the Gabba dressing room.

This time Tokyo Olympics can be organized without audience