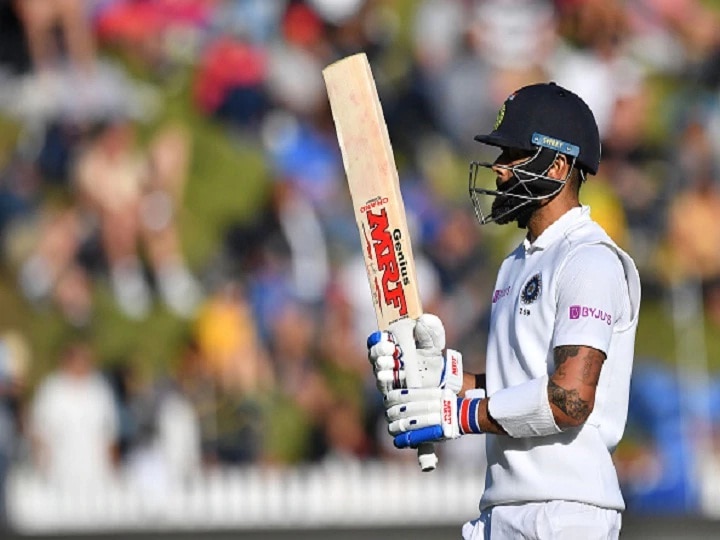 Chennai: England all-rounder Moeen Ali has given a big statement about the captain of the Indian team and the run machine Virat Kohli. There is very little time left between the two teams to start the series. It will not be easy for the visiting English team to overcome the Indian team. Team India performed brilliantly in Australia.

England all-rounder Moeen Ali said that he does not know how to overcome Virat Kohli in the upcoming Test series against India and he feels that not being part of his team’s stunning victory in Australia Due to this star batsman will be more motivated to perform well.

Kohli returned home from Australia after the first Test due to the birth of his child. He will lead the Indian team in the four-Test series against England from February 5.

Moeen said during the video conference, “How will we get him out?” He is certainly a great player, a world-class batsman. He remains motivated to perform well and I am sure that he will be more motivated after the team’s good performance in Australia as he returned home due to the birth of his child. ”

He said, “I don’t know how we have to dismiss him because I don’t think he has any weaknesses but our bowling attack is good and we have good fast bowlers.” “Moin said,” He is a very nice person and a good friend of mine. We do not talk much about cricket.

Moin, who made a comeback after recovering from Kovid-19, said that he is still capable of a match-winning performance and is ready for India’s challenge. Apart from the Test series, England also have to play three ODIs and five T20 Internationals in India. Moin said that playing Test cricket is his biggest inspiration and he has set small goals for the next series.

He said, “Whether I am selected in the team or not is a different issue.” As far as playing is concerned, I think I will be ready. I have waited a long time. “Moin said,” I still feel that I can take wickets, score runs and match winners. I have small goals that I want to achieve first. I am not far from taking 200 wickets. ”

He said, “I know people say that they don’t notice these things but I am paying attention to it.” After this, I will focus on the next goal. ”This 33-year-old player was found positive for Kovid-19 when the England team reached Sri Lanka. England made a clean sweep in this series. He has taken 181 wickets in Test cricket and scored 2782 runs.