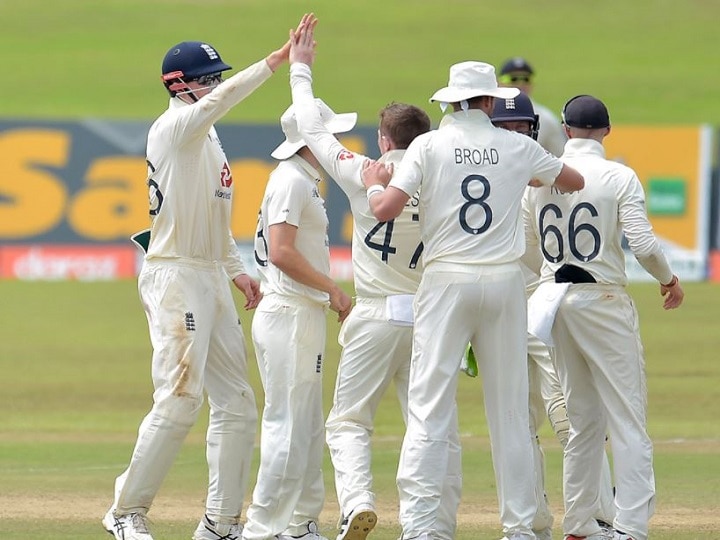 Ind vs Eng: The Indian cricket team has recently returned from Australia winning the Border-Gwaskar Trophy. Now the Indian team is going to host the England cricket team next month. England team will also play in India with full self confidence after winning their two Test match series played 2-0 with Sri Lanka. Before that, news is being received that the England team will be able to practice in India for only 3 days.

In fact, due to Corona epidemic, the players of England team coming to India after winning the Test series from Sri Lanka will have to stay in Quarantine. For this reason, England will have only three days of practice before the first Test on 5 February. Please tell that all players will be essentially quarantined for 6 days. Team India players will reach Chennai only on 27 January.

At present, on Monday, three players of England cricket team Ben Stokes, Joffra Archer and Rory Barnes have reached India. Those who have completed the quarantine time will get 5 days of practice time. Please tell that these three players were not selected for the tour of Sri Lanka, so they have reached India directly from their country. The rest of the players will reach India from Sri Lanka.

4 test matches will be held in two stadiums

Read also:
IND vs ENG: The route that is spoken before leaving India- We are ready for every challenge

IND vs ENG: Who would like to continue their superb form against India, know how the figures were on the previous tour