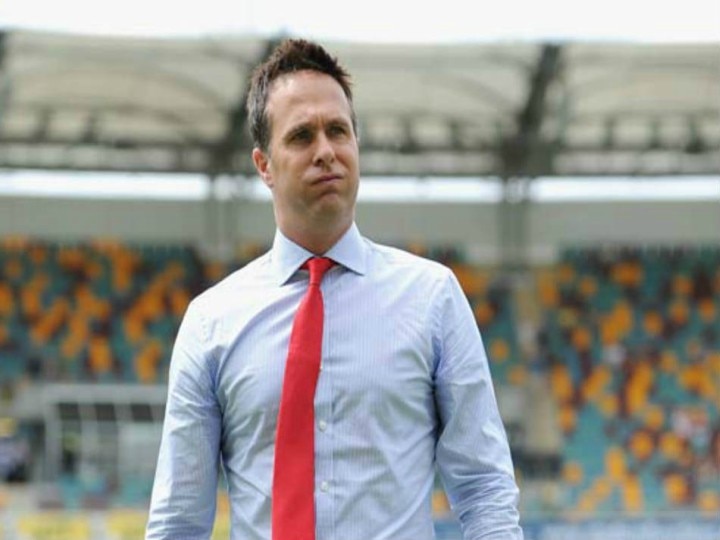 New Delhi: Former England captain Michael Vaughan seems to be taunting Team India, but now he too is not tired of praising India. Vaughan has praised young all-rounder Washington Sundar, saying that this player can also play as a batsman in the top six. He said that indisputably the Indian team is the best Test team in the world.

India defeated England 3–1 in the four-Test series to regain the number 1 spot in the Test rankings as well. India has reached the final of the World Test Championship which will be played at Lord’s ground in June. In this, India will face New Zealand. Looking at the current form of India, Michael Vaughan said that the current Indian team also has the ability to win the Test series in England.

Vaughan, praising young all-rounder Washington Sundar, said, “His technique is absolutely batsman.” His defense is solid. Even if he leaves his spin bowling, even as a batsman, only his place is made in the top 6.

On the third day of the fourth Test at the Narendra Modi Stadium, Washington Sundar remained unbeaten on 96 runs at one end. Ishant Sharma and Mohammad Siraj were dismissed without scoring any runs and India’s innings collapsed. But from fans to players, Washington Sundar’s performance was praised.