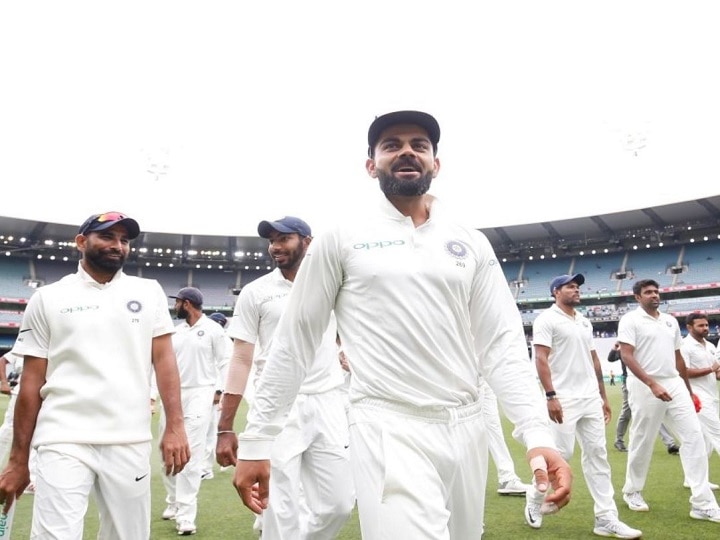 India vs England: Chennai’s MA Chidambaram Stadium will host the first two matches of the upcoming four-match Test series between India and England. The Indian team has a great record against England at this ground. On the tour of India, England have to play both the opening Tests at Chennai’s MA Chidambaram Stadium. The first Test match between the two teams will be played from February 5 to 9 while the second Test will be played from February 13 to 17.

India and England have played nine Test matches so far at the MA Chidambaram Stadium, of which host India has won five, while England have won three. At the same time, the match played in 1982 between the two teams was a draw.

India last played a Test match against England here in 2016, when they registered a stunning win by an innings and 75 runs. Karun Nair scored a triple century in that match and he became the second Indian batsman after Virender Sehwag to score a triple century in Test cricket.

England scored 477 runs in the first innings in that match. It included Moin Ali’s 146 and Joe Root’s 88 runs. In response, India declared their innings by scoring 759 runs for seven wickets. This is India’s largest test score so far. For India, Nair scored an unbeaten 303 and KL Rahul scored 199 runs. England’s team could score 202 runs in the second innings.

India has played a total of 32 Test matches at Chepak ground so far, winning 14 matches while losing six and drawing 11. At the same time, the Test match played against Australia in 1986 was tied.

England won five consecutive Tests on foreign soil after 107 years, will Team India be able to stop the winning chariot