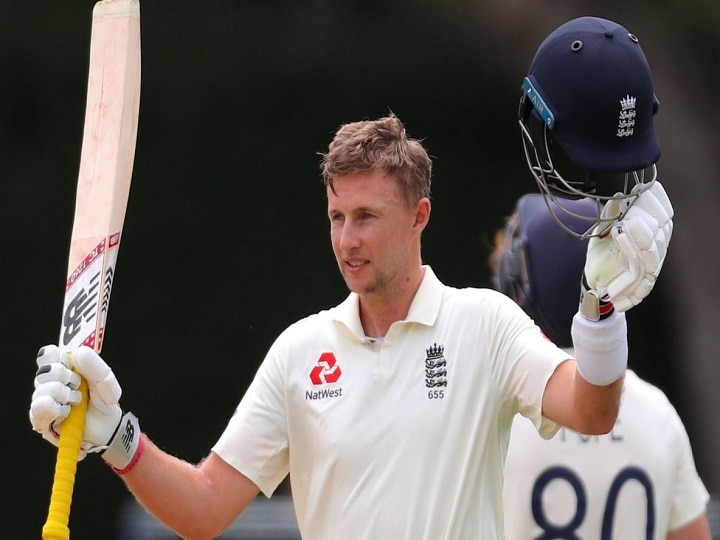 India vs England: England captain Joe Root said after scoring a brilliant century on the opening day of the first Test against India, his team would like to score 600 to 700 runs in the first innings. This is Root’s 100th Test, when he was suffering from a hamstring strain on the first day of the first Test here, then the captain of the hosts Virat Kohli came forward to help him.

England won the toss and came out to bat, and thanks to Root’s brilliant century, he scored 263 for three at stumps. Root faced the reverse swing of Indian spinners and fast bowlers. At the virtual media conference after the end of the day’s play, Root said that he would be ready for another big innings on Saturday.

The English captain said, “Yes, I would like to play a bigger innings tomorrow. Hopefully I return to the crease, it was a bit disappointing but Virat (Kohli) helping me (after muscle tightness) shows his good playing spirit. It was a long day and then after a few overs I took some fluids. ”

Talking about the pitch and how many runs can be scored on it, Root said, “We have to see and try to make as many runs as possible if we can score 600-700 runs.” It is good to score as many runs in the first innings. If we can bat all day tomorrow or till the third day, then things can move fast for us and then do not know what can happen after that.

Root was in excellent form in the previous series against Sri Lanka. However, he believes that the situation there cannot be compared to India. He said, “It has been a really good start for us and we have to take advantage of it and this will be our challenge on this tour.” We will have to bat for a long time under these conditions.