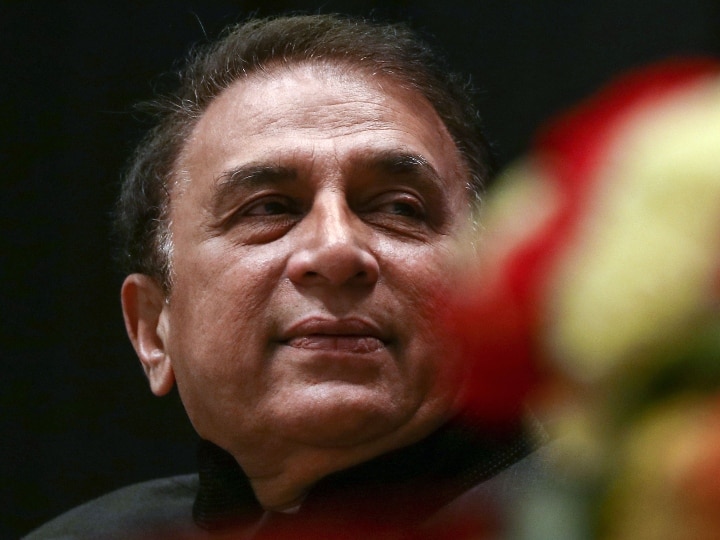 Ahmedabad. The Indian cricket team played a strong game at the Narendra Modi Stadium in the third match of the four-match Test series against England. In this match played in Ahmedabad, India defeated England in just two days and got an unassailable 2-1 lead in the series. Former Indian captain Sunil Gavaskar believes that no change is expected in the Indian team at the moment and in such a situation, Chinaman Kuldeep Yadav and Mayank Agarwal will have to wait for their turn.

Talking about the pitch, Gavaskar said, ‘I do not think that the pitch of the fourth match is going to be very different from what we have seen in the third Test. He said that the next Test match is also going to be the same on which We played the match. If there is too much rolling or if too much water has been given at the same time, then it may help to turn the ball a little more.

In the third Test match played against England, Washington Sundar did not get much opportunity to bowl. During the first innings, he did not do much in batting, while bowling also got him for just one over. Gavaskar believes that Kuldeep Yadav should replace Washington Sundar in the playing XI for this match. If these changes are done by Team India, then they can benefit.

Gavaskar said, ‘I don’t think any change can be made in the team. It is possible that Kuldeep Yadav may be included in the Indian team instead of Washington Sundar. This is my thinking but it will happen that there is little scope for it. If you have comfortably won a Test match within just two days, then I do not think any change is needed. In such a situation, Mayank and the other players will have to wait for some more time.