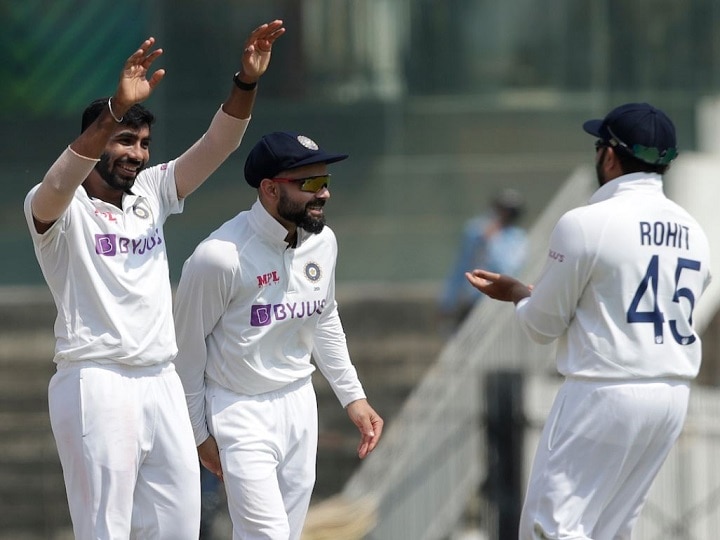 IND Vs ENG: The last Test match between India and England is to be played from 4 March. Before this test, Team India has suffered a big setback. Team India’s star fast bowler Jasprit Bumrah will not play in the last Test. Due to Bumrah not playing, Team India will have to change their playing eleven for the last Test.

The BCCI on Saturday informed of Bumrah not playing in the last Test. The BCCI said that Bumrah had sought permission to not play in the last Test due to personal reasons. BCCI has released Bumrah from the team. The BCCI has made it clear that no other player will be included in the team as a replacement for Bumrah.

If Bumrah does not play, the possibility of Mohammad Siraj’s return to the team has increased. Jasprit Bumrah was also rested from the second Test of the series. It was Mohammad Siraj who became part of the playing eleven in place of Jaspreet. Apart from this, Siraj was also the highest wicket-taker bowler for Team India on the Australian tour.

Umesh Yadav was included in Team India before the third Test. Umesh Yadav has passed the fitness test and he is with the team in Ahmedabad. Umesh Yadav’s record on home ground is excellent and there is a possibility of him playing as well.

Apart from this, if Hardik Pandya is available for bowling 8 to 10 overs, then Team India can also give him a chance. The batting of the team will become very strong with the arrival of Hardik Pandya. In such a situation, the bowling command will remain in the hands of Ashwin and Akshar Patel.