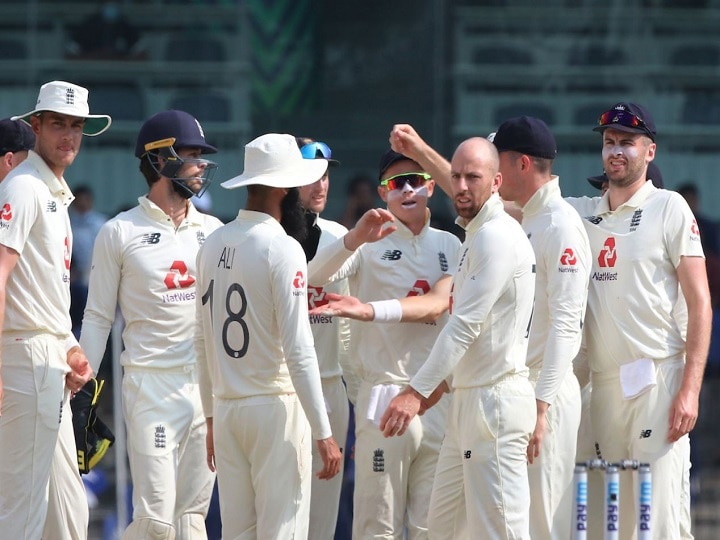 IND Vs ENG: The third Test match played between India and England ended in just two days. After this test match, there is a dispute about the pitch of Narendra Modi Stadium in Ahmedabad. There are speculations that the England team can complain about the pitch to the International Cricket Council. England head coach Chris Silverwood, however, dismissed such discussions.

Chris Silverwood says that officially complaining against the pitch makes no sense. Silverwood, however, expected the wicket to be good for a little longer before his team lost the match in two days.

Motera’s pitch was severely criticized by some former players after England were bowled out for 112 and 81 runs in two innings. India won the match by 10 wickets and took a 2–1 lead in the four-match series. Silverwood said, “First thing Joe Root said that he got five wickets for eight runs but at the same time whatever the pitch did or didn’t do, India definitely played better than us on the same surface, maybe we have such difficulties I got caught in what our players had not experienced before.

Expected to return to next match

Silverwood says that we are very disappointed to lose the match three days ago. Silverwood, however, hoped to return in the next match. He said, “I think now we are moving towards the next match and how do we make up for it.” For this we can make sure that we present the challenge and draw the series.

Let us know that the last match of the series between England and India is to be played at the Narendra Modi Stadium from March 4.

New controversy erupted in BCCI and ICC, Board of Control for Cricket in India stands in opposition to this move