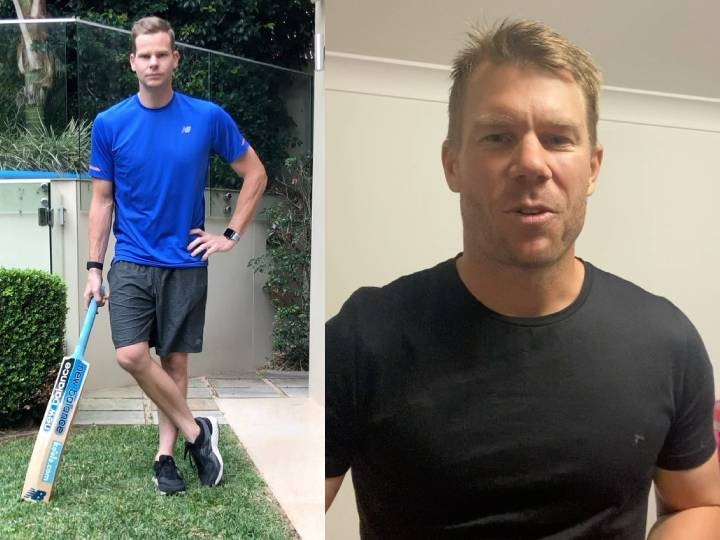 After a long time, a cricket match will be seen between India and Australia. India’s cricket team will play ODI, T20 and Test matches with Australian players from 27 November to 8 December. For this, India and Australia have also released a list of their players’ names. But Australia is skeptical about its players and making changes in them. Steve Smith, David Warner and Pat Cummins will not play all the matches against India.

According to the information, three top players of Australian team Steve Smith, David Warner and Pat Cummins will not play all the matches in T20 and ODI series during Australia. Cricket Australia selectors have indicated that their goal is to regain the Border Gavaskar Trophy and that is why the top three players in the team will probably be excluded from the first few matches of the Test series to rest.

These Australian players are currently playing the Indian Premier League 2020 (IPL) in Dubai and have been here for two months. Cricket Australia believes that it is very important to monitor the mental health of the players. Some of the top players are planned to be fed by making changes and that is why 18 members have been included in the Australian squad for just 6 limited overs matches so that they have more options.

Monitoring the mental state of players

According to sources, when the Australian players return from the IPL, then they will discuss with the selectors about the match with India. Star players, who have to play more matches in a year, will be asked whether they are in the mental state of playing all the matches. Only after this the complete plan will be prepared.

Rest was also given to these players

Earlier players like Matthew Wade and Mitchell Starc were also given rest due to this reason. According to Australian selectors, Steve Smith, David Warner, Pat Cummins and Josh Hazlewood will not play all the matches in the India vs Australia white ball series. However, in the Border Gavaskar Trophy i.e. 4 match Test series, Australian team is going to play with their best playing XI.

India Australia Tour 2020: These 3 new players of Australia will be a tough challenge for India, know about them