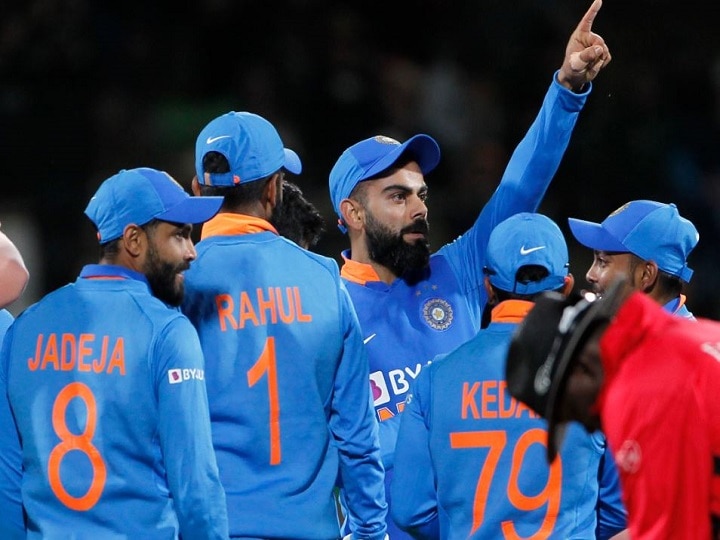 After the end of IPL 2020, the Indian cricket team will tour Australia next month. On this tour, ODIs and T20 series matches will be played in Sydney and Canberra. On Thursday, an agreement has been reached between Cricket Australia (CA) and the State Government of New South Wales regarding the Indian tour. According to this agreement, the Indian team and Australian team players will be quarantined in Sydney after returning from the ongoing IPL in the United Arab Emirates. During this time, players will be allowed to practice.

First ODI will be held on November 27

32 players will go on Australian tour

The Indian team is taking around 32 players on the Australian tour. After the end of the ODI and T20 series, many players who will not be part of the Test series will return to India. After the limited overs series, a four-match Test series will be played between the two teams from December 17. A test of this series can be a pink ball test. There will also be the first test day-night to be held in Adelaide.

IPL 2020 CSK vs MI: Chennai and Mumbai’s playing eleven may be such, learn pitch report and match prediction