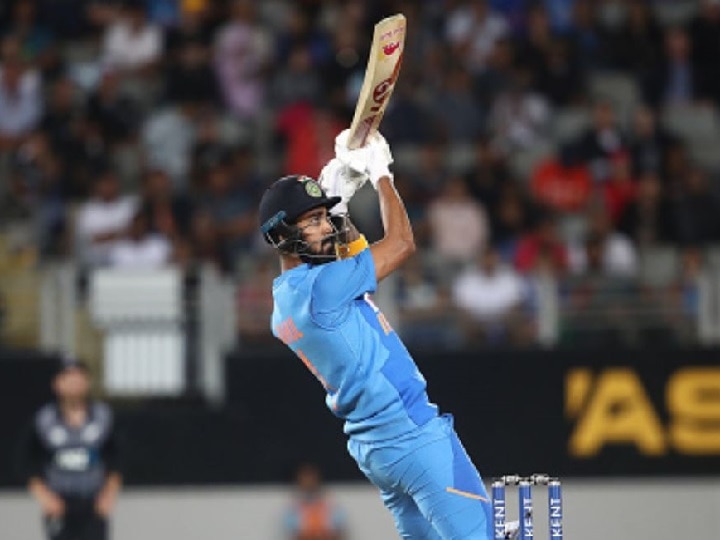 India’s limited overs vice-captain KL Rahul said that he is neither a ‘power hitter’ nor does he crave to be so. Known for his artistic batting, Rahul said that he can score runs at a strike rate of 160-170 even without batting aggressively.

He said, ‘I have some technical skills and I believe in playing the role as per the need of the team. If you have to score runs at a strike rate of 160 or 170, then I will try to make another way.

KL Rahul will bat at number 5

Rahul bats at number five in ODIs and starts the innings in T20. He admitted that his place in the batting order depends on the format. He said, ‘It depends on what the team wants from me and which team combination will be better.’ He said that I also enjoyed batting at number five in the ODI series against New Zealand. Whatever role the team will give me, I am happy to play it.

He has been playing 50 overs of cricket regularly for the last one year and he is happy that he is in good form. He said, ‘I have never played continuously for so long. I feel good that I am contributing to the team’s victory and playing my role.

When asked about the Australian team, he praised Marnus Labushen but denied that he is an unknown player. Rahul said that I do not think he is unknown now. He is in the top five and has been scoring a lot for the last 12-15 months. He was consistently playing well even before the Corona epidemic. Hopefully he will not be able to score runs against us. Our bowlers are very good and it will be a good challenge for them. He also described his fellow player in the IPL, Glenn Maxwell as a dangerous batsman.