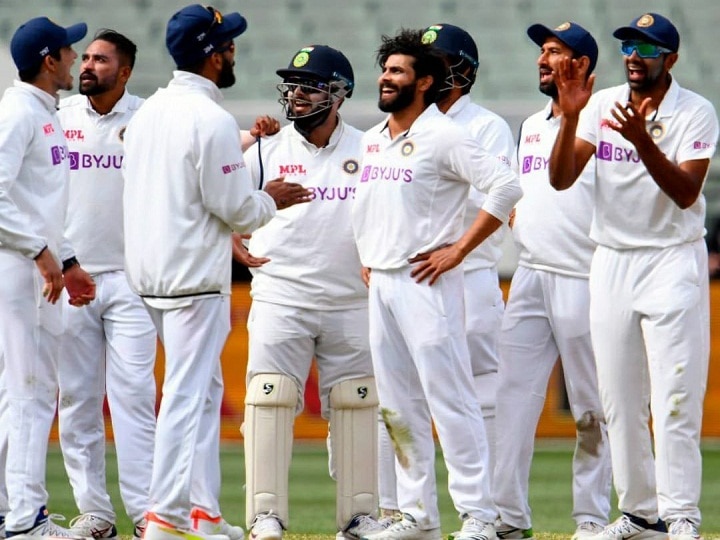 India vs England: The first Test of the four-match Test series will be played between India and England in Chepauk tomorrow (Friday). Will toss at 09:30 in the morning. India has a great record at the MA Chidambaram Stadium in Chennai. Team India has been invincible here for the last 22 years. However, this time the English team can give a tough challenge to India.

Team India lost in 1999 in Chepauk

The Indian team last lost in 1999 at Chepauk ground in Chennai. Pakistan’s team had defeated India by 12 runs in a very tough match. Since this match, India has played 8 matches in Chennai, out of which five have won that, while three matches have been drawn.

Looking at the pitch at Chepak Stadium, Team India can include three spinners in their playing eleven in the first Test. Washington Sundar and Kuldeep Yadav can be part of the Indian team along with R Ashwin. At the same time, veteran Ishant Sharma and Jasprit Bumrah can lead the fast bowling aggression. Apart from this, Rohit Sharma and Shubman Gill will start the innings. Cheteshwar Pujara, Virat Kohli and Ajinkya Rahane will handle the middle order. The task of wicketkeeping can be given to ‘Gaba’ hero Rishabh Pant.

These 11 players can get a place in England team

In the first Test for England, Rory Burns and Domnik Sibley can start the innings. After this, Daniel Lawrence or Olly Pope can bat at number three. These three players have visited India for the first time. However, after this the middle order will be equipped with experience. Joe Root, Ben Stokes, Jose Butler and Moin Ali will bat in the middle order. The English team can land in Chepauk with three fast bowlers. Stuart Broad, James Anderson and Joffra Archer can handle the fast bowling department.

IND vs ENG: Jasprit Bumrah to play his first Test in India against England, former cricketer gave this advice