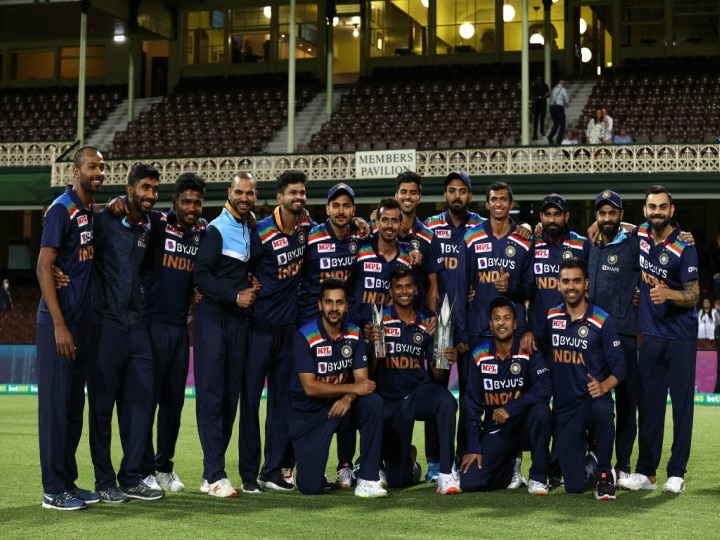 New Delhi England cricket team will visit India in February next year. There will be four Test matches, three ODIs and five T20 matches between the two teams. The four-Test series will begin on February 5. The special thing is that Day-Night Test will be held from February 24 at Motera Stadium in Ahmedabad. No international cricket tournament has been held in India since March 2020 due to Corona epidemic. This time the IPL was also held in the UAE.