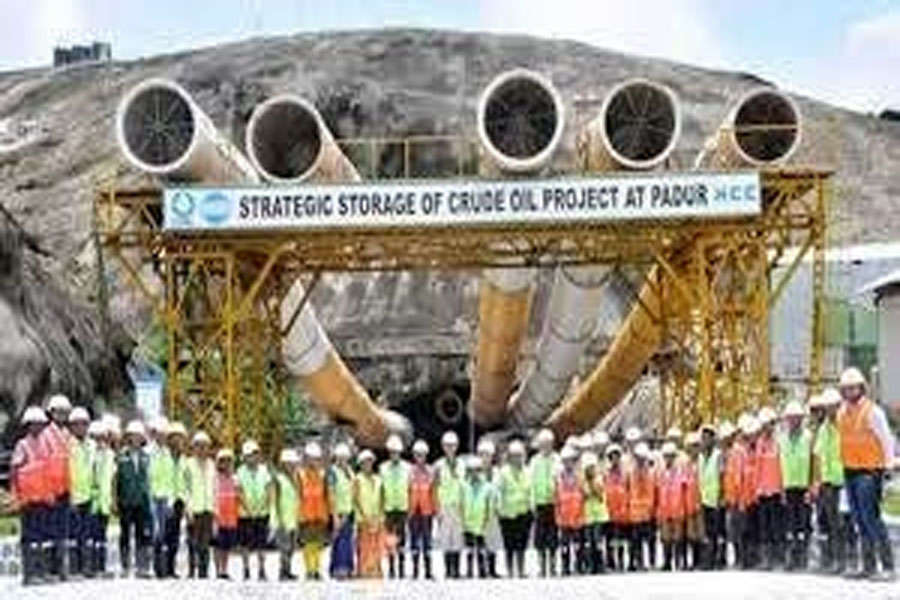 New Delhi. According to information received from sources, India plans to release about 5 million barrels of crude oil from strategic reserves. It will release in 7 days. Some other countries are also likely to come up with such measures to cool down the crude oil prices in the international market.

It is to be known that in the last year, when the whole world was under lockdown due to Corona epidemic along with India, petroleum crude oil was still being produced. In such a situation, while movement and consumption around the world were greatly reduced, due to this the price of crude oil came down to around $ 30 per barrel under the law of demand and supply.

Now that the whole world including India is almost on the verge of recovery from this pandemic and the economies of almost all the countries have returned on track. In such a situation, the consumption of crude oil has also increased, and its immeasurable value has increased. As per provisional data, the price of crude oil in WTI is $75.45 per barrel.

Also read this news: Ajab-Gazab: Here’s where boys have to shed blood to get their love

When this step is taken by the major oil consuming countries around the world, then the purchase of crude oil in the world will be less. This will force the oil producing countries to reduce the price of crude oil. Let us tell you that in the last year, when the prices of international crude oil had reduced significantly, India had stored a lot of crude oil by buying cheap crude oil under a strategy.