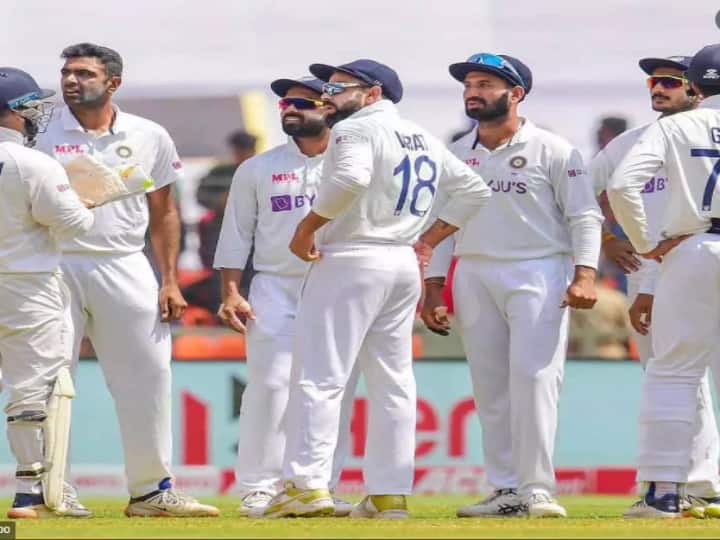 2nd Test Match, IND vs NZ: The last match of the Test series between India and New Zealand (IND vs NZ) will be played from Friday at the Wankhede Stadium in Mumbai. Before this match, there is bad news for the Indian team. If sources are to be believed, some grass has been left on the pitch of the Wankhede Stadium, due to which the spin bowlers will not get the expected turn. If this happens then it will be very difficult for Team India to win this match. The spin bowlers of the team had performed brilliantly in the last match and the match was drawn at a very exciting turn. Let us know how the pitch of Mumbai can be and how the spin bowlers were the game changer in the first match for Team India.

An English newspaper quoted official sources as saying that there is a thick layer of grass on the pitch of the Wankhede Stadium, due to which it can be very difficult for spin bowlers to turn on this ground. However, it is a matter of relief that fast bowlers can perform well on this pitch and they will get a lot of help from the pitch.

Such was the performance of spin bowlers in the first match

Also read: Ind vs NZ: The first day of Mumbai Test can be gritty, rain can disturb

Year Ender: These 10 players scored the most runs in ODI cricket this year, not a single Indian in the list