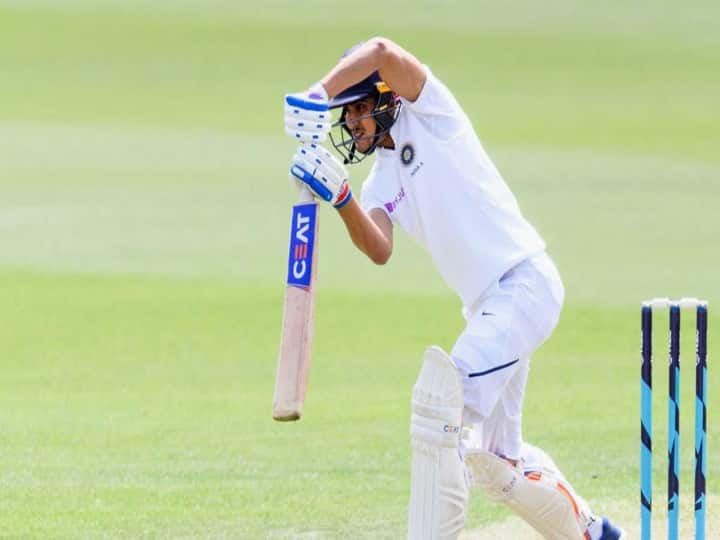 Ind vs NZ: Young India opener Shubman Gill on Friday stressed the need to play the direction of the ball on the Wankhede pitch, which has been helpful to spinners since day one of the second Test against New Zealand. The 22-year-old Gill scored 44 runs off 71 balls, but once again failed to convert a good start into a big innings. Team India has scored 221 runs for 4 wickets at the end of the first day’s play. Opener batsman Mayank Agarwal is playing after scoring 120 runs.

Shubman Gill said, ‘I was batting well and this was a big opportunity for me. But unfortunately I missed it. There was not much for the fast bowlers on this pitch, but the spinners are getting help. He said, ‘Some ball was spinning more and was coming to a halt. However, I feel that as the day’s play progressed, the pitch started getting back to normal. Left-arm spinner Ejaz Patel has taken all four wickets of Team India.

He said, ‘It is important to play in the direction of the ball. If it is spinning, then playing with spin should be avoided. If there is a lot of spin, then you have to hope that it does not hit the outer edge of your bat. You try not to get lbw especially against left-arm spinners. Gill is playing his 10th Test match, but has not been able to score a century yet. He has so far scored 4 fifties in 18 innings. The first test of the series was a draw.

Also read- PCB Chairman Ramiz Raja: The plan was made to dismiss Rohit at the speed of 100 and the fielder at short leg, Ramiz Raja disclosed

BCCI Exhibition Match: Ganguly seen in old colors, great shot against this team, here is the result of the match