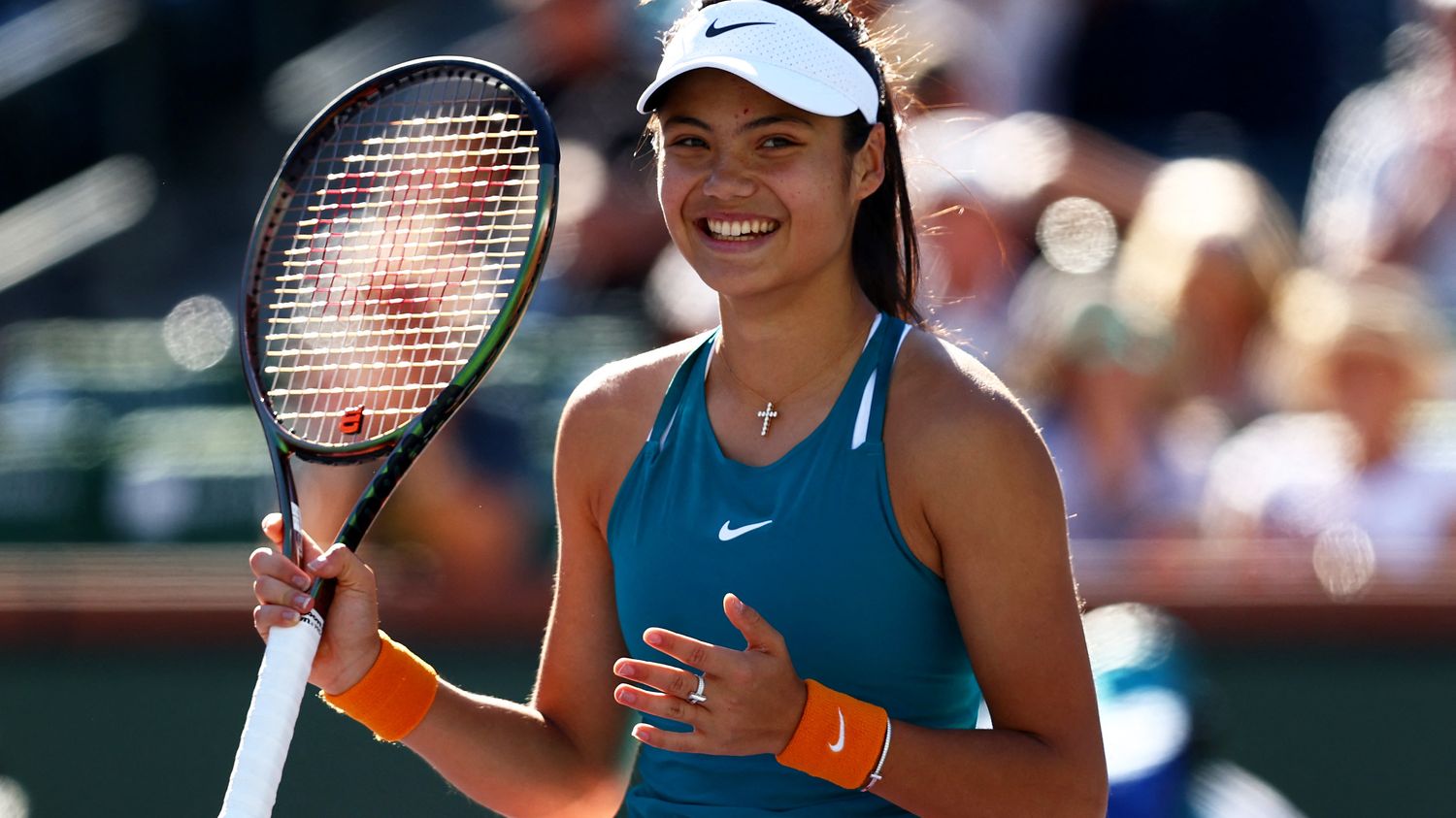 Despite a good resistance, the French lost to the winner of the last US Open, Friday, during the second round of the Californian tournament (1-6, 6-3, 1-6).

She could not surf on her recent semi-finalist place at the Lyon tournament. Caroline Garcia, 66th in the world, was eliminated in the second round of the WTA 1000 in Indian Wells, beaten by Emma Raducanu (13th), on alternating current. The 19-year-old Briton, who is looking to confirm her status as a new star of women’s tennis, after having difficulty digesting her New York exploit, will be opposed in the third round to Croatian Petra Martic.

Combative, Garcia showed a great reaction in the second set. However, she generally suffered the rhythm imposed by her young, more powerful opponent.

Like Raducanu, Simona Halep and Iga Swiatek needed three sets to defeat Ekaterina Alexandrova (6-2, 4-6, 6-2) and Anhelina Kalinina (5-7, 6-0, 6-1) respectively. . Finally, the small sensation of this beginning of the second round came from the elimination of Karolina Pliskova. The Czech, seeded number 7, was surprised by the player from Montenegro Danka Kovinic (6-2, 5-7, 4-6).

Seed slayer ⚔️@DankaKovinic upends No.7 seed Pliskova 2-6, 7-5, 6-4 to advance to a first career third round in the desert#IndianWells pic.twitter.com/WntLAPUisX