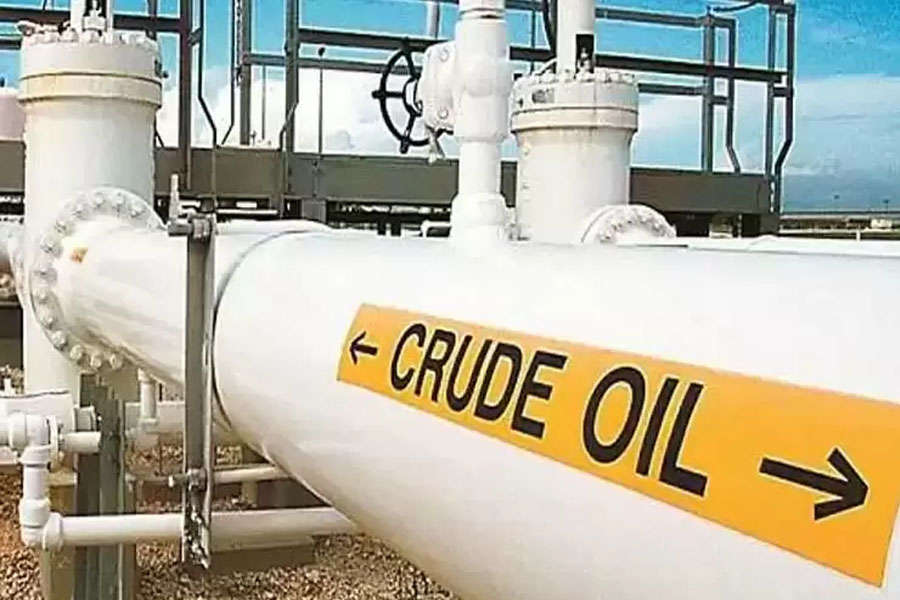 It is being told that due to the increase in the price of crude oil in the international market, there is pressure on the government oil marketing companies in India to increase the price of petrol and diesel, but crude oil in the meeting of OPEC+ countries. Due to the decision to increase the production of oil companies, the state-owned oil marketing companies are currently keeping an eye on the international market before taking any decision.

Also read this news: No one went to this mysterious lake till today, he never came back

It is expected that due to the consensus reached between OPEC+ countries, crude oil prices should not increase further at the production level. If the price of crude oil does not fluctuate much, then the prices of petrol and diesel in India may also remain stable. On the other hand, if there is a decrease in the price of crude oil due to increase in production, then petrol and diesel can be expected to be somewhat cheaper in India too.