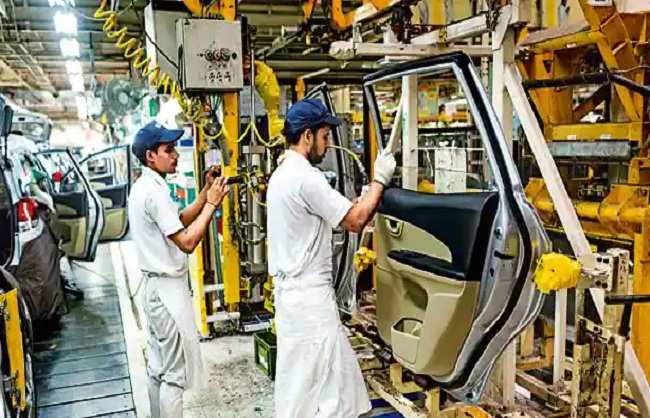 New Delhi. Good news has come for the government on the economy front. The country’s industrial production (IIP) grew by 11.9 per cent in August. Significantly, in August 2020, industrial production declined by 7.1 percent. The National Statistical Office (NSO) gave this information in the official data released on Tuesday.

Also read this news: This woman had sex with 10 men! But not a single one could be satisfied, told this reason

It is noteworthy that in the first five months of the financial year 2021-22, April-August, the IIP has increased by 28.6 percent. This resulted in a 25 per cent decline in IIP in the same period of the previous financial year. Industrial production has been affected since March last year due to the COVID-19 pandemic. Due to this, it had declined by 18.7 per cent. In fact, in April 2020, industrial production was down by 57.3 percent due to the nationwide lockdown affecting industrial activities.