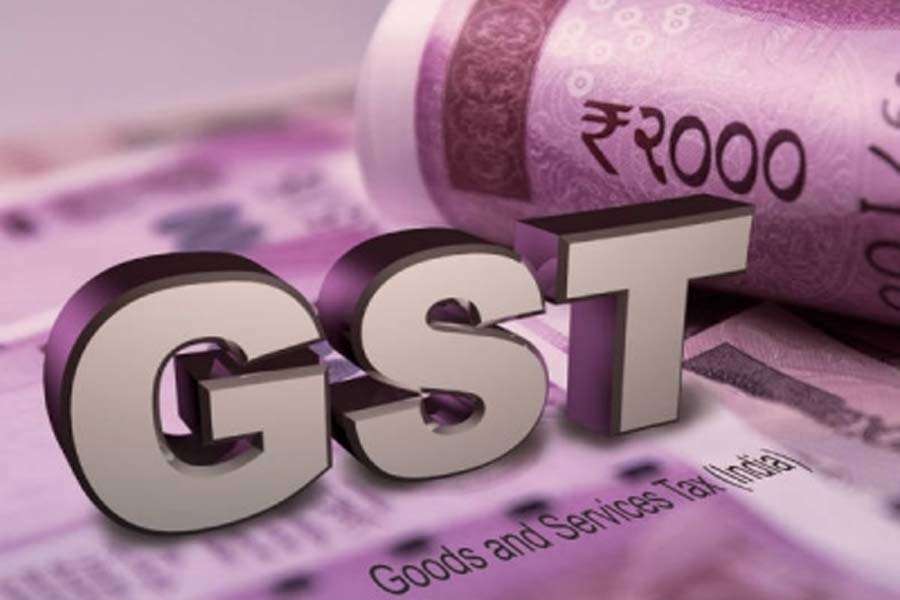 New Delhi. On the completion of four years of the GST regime, the Central Government today claimed that due to this system, the tendency of paying taxes with honesty has increased in the country. Due to this, more than 66 crore returns have been filed so far in the 4 years since the introduction of this system. At the same time, during these 4 years, the number of taxpayers has increased to about 13 crores.

The Goods and Services Tax (GST) system was implemented in the country on 1st July 2017. Under this arrangement, a total of 17 local taxes, including excise duty, VAT, service tax and 13 cess, were subsumed together. After the implementation of this system, the price of most things became almost the same in every state of the country. Whereas earlier, due to the different local tax rate in each state, the price of everything was different in different states.

In a post released on the Twitter handle of the Union Finance Ministry, it has been said that the GST regime has made its compliance easier for all taxpayers across the country. Under GST, people doing business in the business class with a turnover of up to Rs 1.5 crore can opt for the composition scheme. Under this, they can pay only 1% tax.

Also read this news: The marriage stopped due to tradition, the bride went to her in-laws’ house without taking seven rounds

Apart from this, businessmen having annual turnover up to Rs 40 lakh are exempted from tax. Similarly, businessmen doing business up to Rs 20 lakh in a year in the service sector have also been exempted from GST. Whereas, the option of composition scheme has been given for the businessmen providing service up to Rs 50 lakh annually, under which they have to pay only 6 percent tax.

The ministry’s tweet claimed that GST has been found to be both consumer and taxpayer friendly. In the system before the implementation of GST, due to the high rates of tax, there was a tendency for people to hide them instead of paying taxes, but under GST, by aggregating all the taxes and giving it the form of one tax and making its rate comparatively low. Due to migration, the tendency of people to pay tax has increased. This is the reason that more than 66 crore GST returns have been filed so far during the last four years.