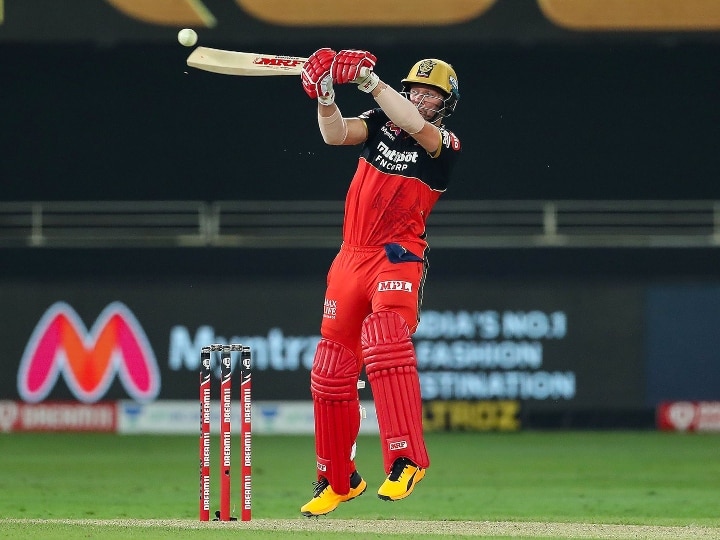 South Africa’s explosive player AB de Villiers has completed his 9,000 runs in T20 cricket. De Villiers is the eighth batsman to do so and the first player from South Africa. Chris Gayle holds the record for the most runs scored in this shortest format. Explosive batsmen like Virat Kohli, Kieron Pollard and David Warner are present in this list.

AB de Villiers has scored 9020 runs in 323 matches at a strike rate of 150.28. He has scored four centuries and 66 half-centuries. This player has also flown 418 sixes. AB is the fifth player to score more than four hundred sixes in this format.

Only the 8th player to score nine thousand runs

In the 52nd match of IPL 2020 played in Sharjah, Royal Challengers Bangalore were defeated by Sunrisers Hyderabad by 5 wickets. Batting first, the Bangalore team scored 120 runs in 20 overs at the loss of 7 wickets. AB de Villiers scored 24 runs in this match. In response, the Hyderabad team achieved this target by losing 5 wickets in 14.1 overs.

IPL 2020: Hyderabad reached fourth position in Points Table, all the teams except Chennai have a chance of going to the playoffs