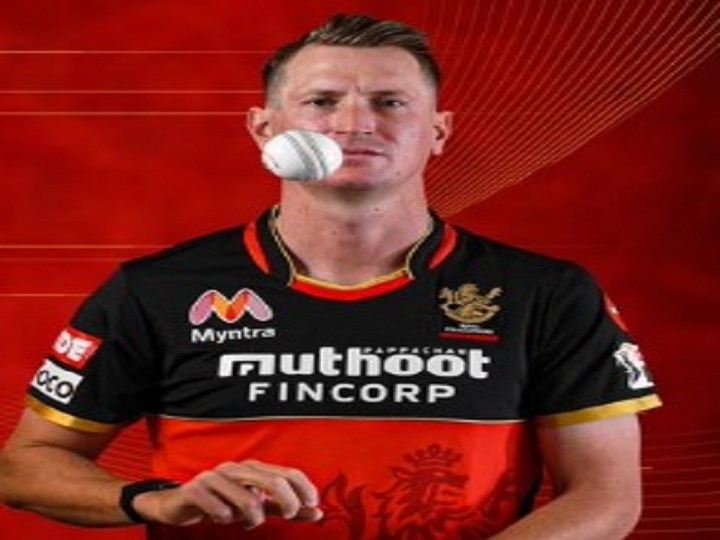 IPL 2020: Staying in one place full time in the current season of the Indian Premier League can be boring, but it is definitely saving the players from the fatigue of the constant air travel that they had to face in India. This is the first time since 2009 that the IPL is being organized completely outside India.

Due to general elections in 2009, this league was made in South Africa. At the same time, due to Kovid-19, the 13th season of IPL is being played in the United Arab Emirates (UAE). In UAE, matches are being played at only three places – Sharjah, Abu Dhabi and Dubai. Travel to these three places can be done by bus. Teams are also staying in the same hotel from beginning to end.

Chris Morris, an all-rounder from Royal Challengers Bangalore, says the experience has been fantastic, as it has kept him from constantly traveling. Morris said, “Traveling in India was the toughest in the last IPL seasons. IPL matches are difficult, but traveling is very tired. Your match ends late. Between 12:30 pm to 1 pm In. Subar packing everything up to three-four o’clock. Keeping things out of your room. After that leave for the airport in a few hours. “

Speaking to the media on Friday in the UAE, Morris said, “You take a shower, get dressed well, because you have to feel good. After that you reach the airport in one to one and a half hours and the next one to two hours in the next match. It seems to go where it needs to be. “

Morris further said that it is good to stay in one place. In 2014 also due to general elections, 20 matches of IPL were held in UAE and even then players had said that it was good for them to travel less.